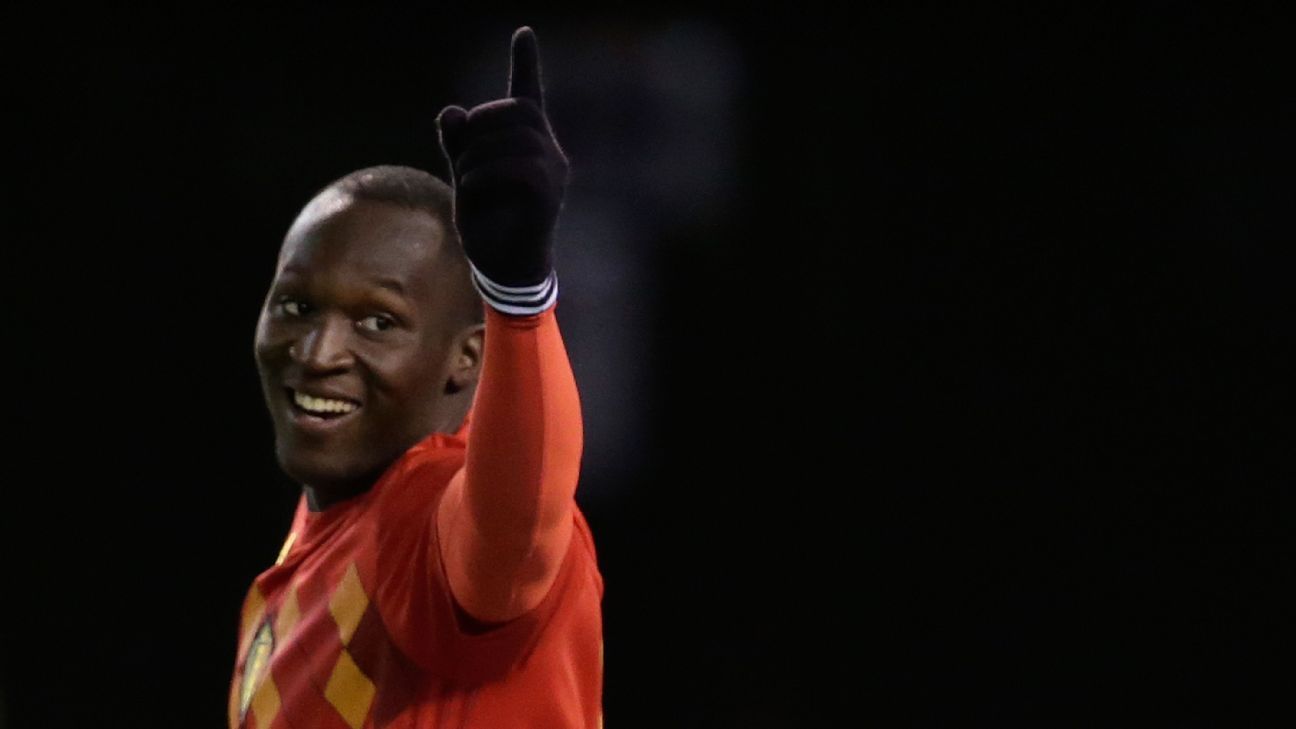 
Romelu Lukaku has told Sky Sports News he is “like a leopard in the box” after the Manchester United striker ended his recent goal drought with a brace for Belgium.

Lukaku, 24, netted two second-half goals as Belgium drew 3-3 against Mexico in a friendly at King Baudouin Stadium following a seven-game drought for his club.

“I was born to score. I don’t think many strikers of my generation have as many goals as me. I am like a leopard in the box.”

Lukaku had made an impressive start at United following his summer move from Everton, but he has struggled for opportunities over the last month, with the absence of Paul Pogba appearing to have hurt his form.

The striker — who was reported to have criticised his teammates for a lack of service after last weekend’s 1-0 loss to Chelsea — added: “Lately we haven’t performed like we did at the start of the season.

“We started by blowing teams away, being dominant and creating chances, but in the last few weeks we didn’t play at the same level and that made it more difficult for me.

“That’s the sort of thing you have to go through in the season, but now there are players coming back from injury and hopefully we can deliver performances even better than at the start of the season.”

Debt up 133, revenue down, losses of £23.2m amid COVID-19
Messi not at his best this season
Man United vs. Chelsea a reunion for former PSG stars Edinson Cavani, Thiago Silva
Barcelona renew interest in Liverpool’s Wijnaldum, Man City’s Garcia
Starting Bale on bench vs. West Ham a ‘good decision’