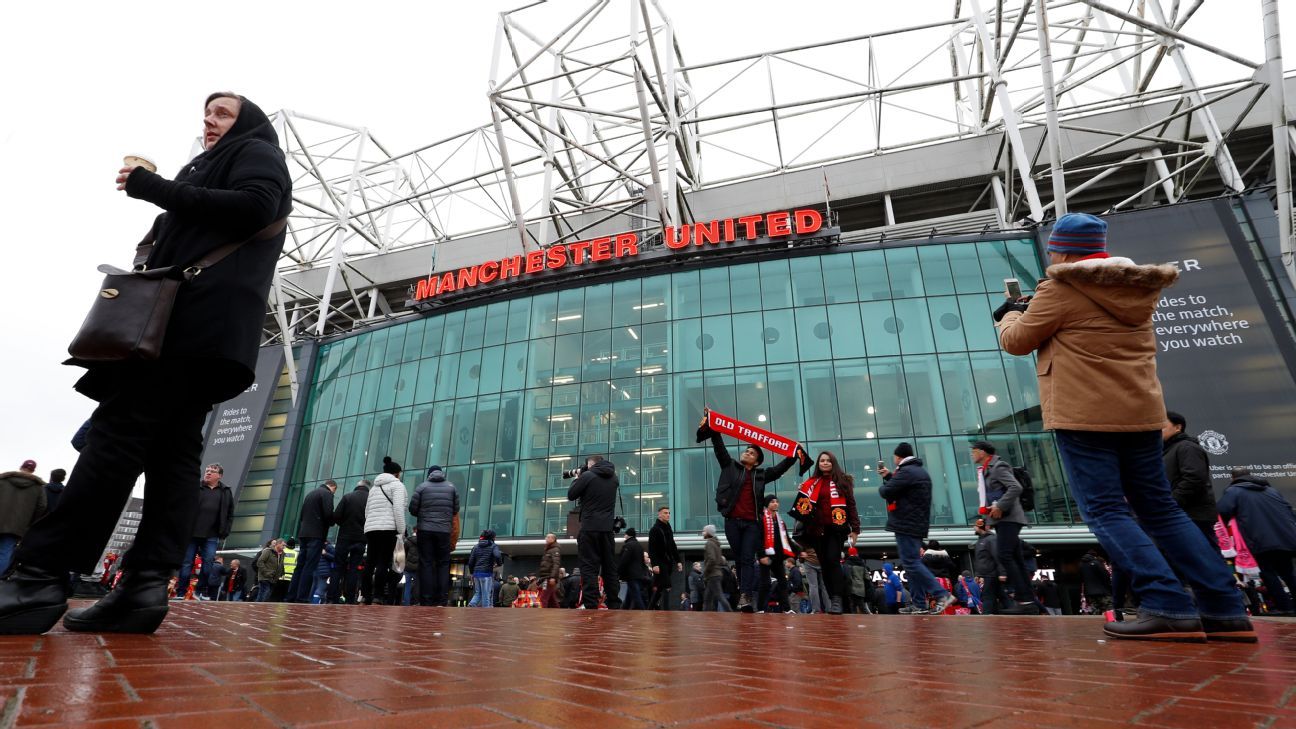 Sources told ESPN FC in July that France under-17 midfielder Traore would join from Sarcelles and the club have now confirmed the deal.

“Traore is a boy we’ve been looking at for a while,” United U18s coach Kieran McKenna told MUTV recently. “He is a really powerful midfielder who likes to run box to box. He is very strong technically and is improving all the time.

“He’s a nice man and his English is improving. He’s settling in well with the boys and has taken to the club really well.”

Traore, who had previously spent time in Paris Saint-Germain’s youth system, made his first United appearance in Saturday’s Under-18 Premier League Cup loss to Wolves.

Paul Pogba and France both benefit from his return, and so will Manchester United
MLS nears tipping point with COVID-19 spikes. Could points per game end up impacting playoffs?
Barca to turn to free agents Pogba and Alaba?
Juventus to jump ahead of Arsenal for Lyon’s Aouar
Unfancied and unfashionable Augsburg continue to prosper in the Bundesliga against all odds