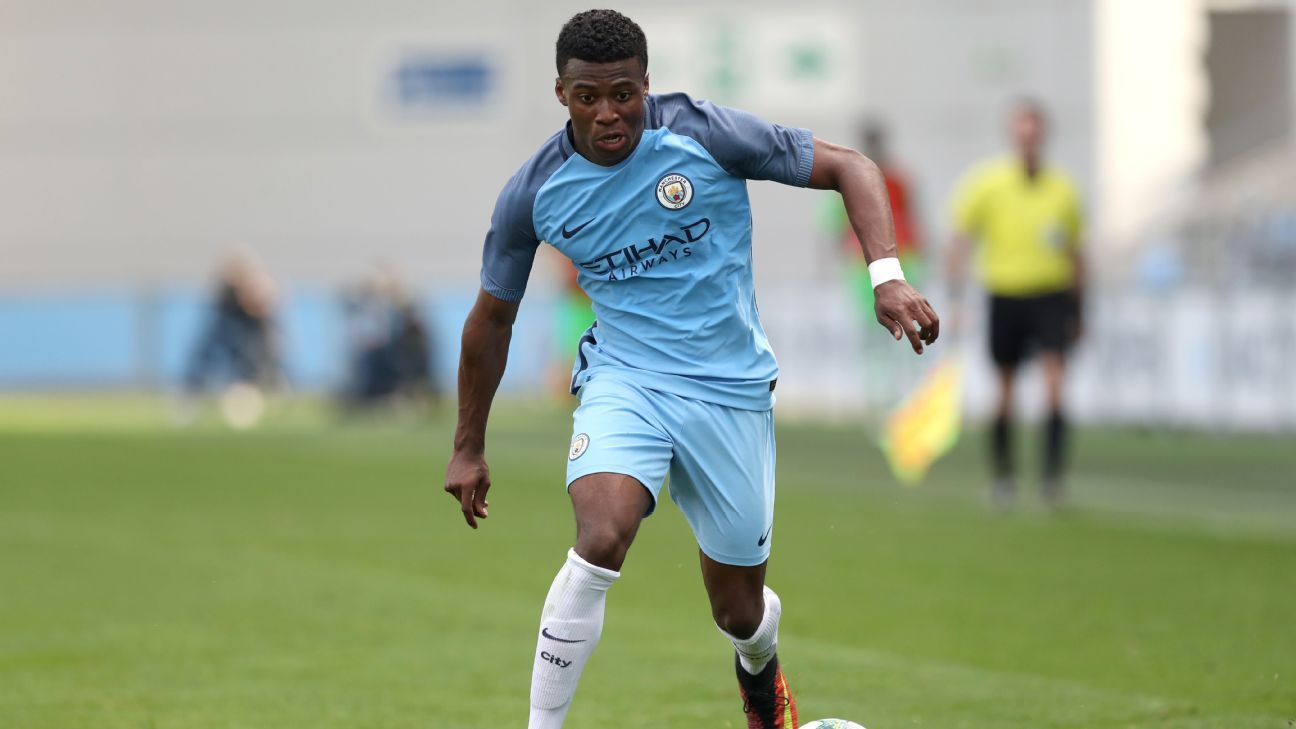 Dilrosun is regarded as one of the better young players at City after impressing since his arrival from Ajax as a 16-year-old in the summer of 2014.

The skilful winger has progressed through the various youth groups at City and is now a regular in the club’s under-23 side.

The 19-year-old has also impressed for Netherlands at all youth levels and he was part of the U19 squad which reached the semifinals of last summer’s European Under-19 Championship.

City beat a number of top teams to Dilrosun’s signature from Ajax and those sides have continued to keep progress on his development for club and country with the player having just over six months to run on his current contract.

The likes of Liverpool, Juventus, Borussia Dortmund, RB Leipzig and Valencia are all monitoring Dilrosun’s situation as they look to continue their policies of signing some of the best young talents around to develop into first-team players, sources said.

Dilrosun has yet to feature for City’s first team and his suitors hope they can lure him away from the Etihad with the offer of a quicker pathway, rather than trying to break into Pep Guardiola star-studded squad.

However, sources said City are determined to keep hold of Dilrosun and will battle to stave off the growing interest in the player.