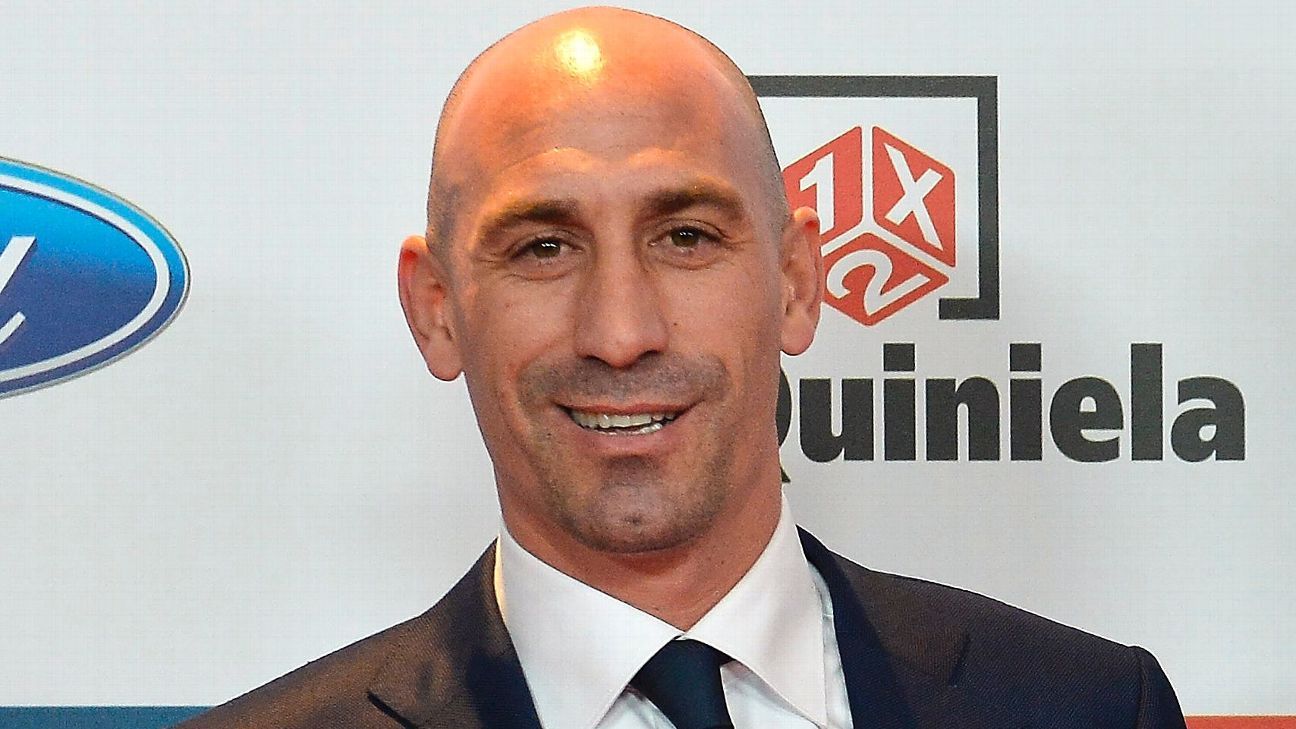 The CSD requested that Villar’s re-election be annulled and, if not, said he should face a vote of no confidence.

Villar, elected for an eighth term in May, is now expected to face a no confidence vote that would lead to new elections.

Former Levante defender Rubiales told a news conference: “I’m here to take a step forward. I feel endorsed, backed and respected by the people in football. We are going to succeed.

“The vote of no confidence we have presented is a constructive one.

“Villar has been president for 30 years and has done very good things and others that had room for improvement.

“We haven’t been able to choose how to arrive, but we have a positive outlook and we offer solutions in a crisis situation.”

Earlier this week, Villar said the state of Spanish football was “very grave” and warned that government interference could cost the national team their place at the World Cup.

FIFA has a strong stance against governments interfering in federations and sent a letter to the RFEF reminding it of its duty “to manage affairs independently.”

“But I share with FIFA that this [RFEF] is the assembly that represents Spanish football. They [FIFA] have asked me for a report and I will give it to them.

“I think it all stems from having a weak federation that is lacking credibility — that is the problem.”

Spain coach Julen Lopetegui, meanwhile, said he had no doubt that his team would compete at the World Cup.

He told Cadena Cope: “We are very happy to have achieved qualification on the pitch and we are certain that we are going to enjoy it, I have no doubt.

I trust that everyone will rise to the occasion, without a doubt.”

Paris Saint-Germain, Juventus monitoring Sergio Ramos’ contract situation
Man United given new hope in Sancho chase
Could Van Dijk’s injury end Liverpool’s Premier League title hopes? History is not on their side
Lewandowski, Modric, Kaka and the biggest misses from the Ballon d’Or Dream Team
Tottenham’s lack of ruthlessness hurt them vs. West Ham and will stop them competing for trophies