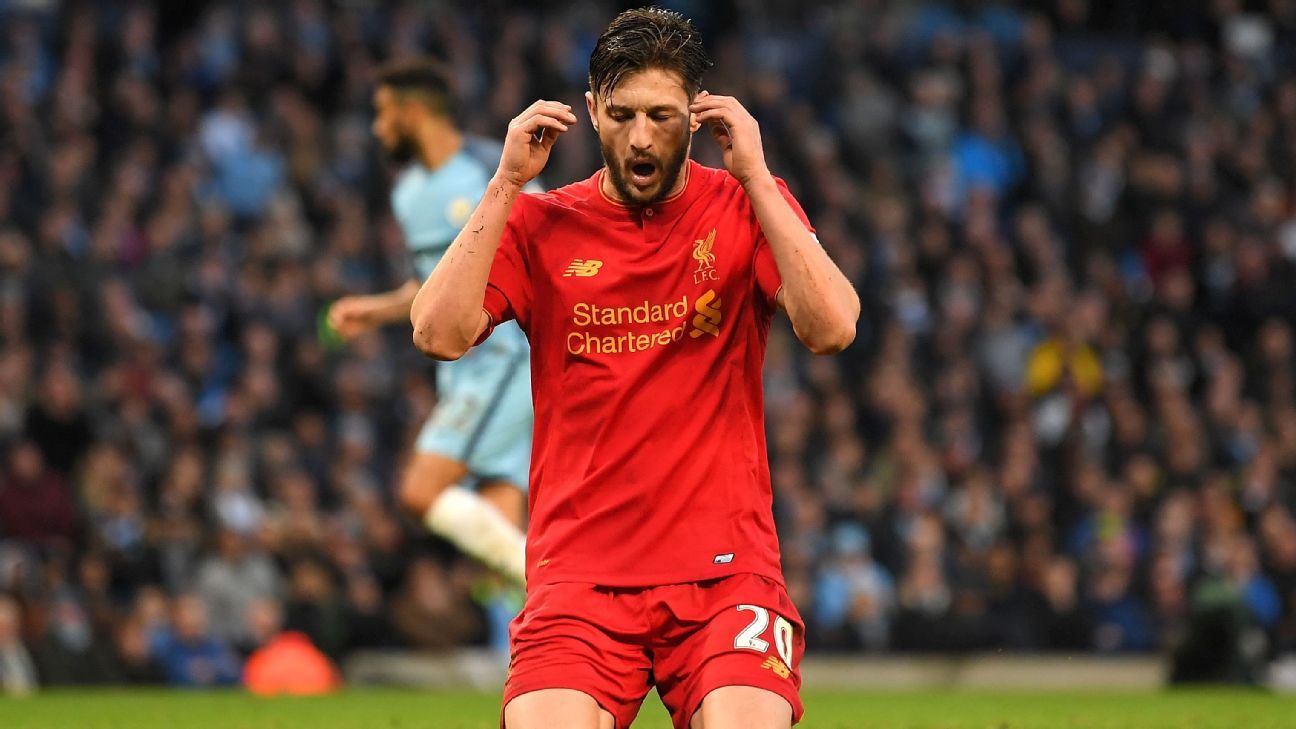 
Midfielder Adam Lallana’s long-awaited return has edged closer after he joined full training for the first time since August.

The England international has not played a competitive match after sustaining a thigh injury in a preseason friendly.

Lallana spent the last fortnight completing a bespoke fitness plan and has now finally joined the rest of his teammates ahead of the visit of his former club Southampton.

Meanwhile, Jordan Henderson confirmed he has also returned to full training following injury and hopes to feature against Saints this weekend.

Henderson missed Liverpool’s most recent game — the 4-1 win at West Ham United with a thigh injury — and was subsequently unavailable for England’s friendlies with Germany and Brazil over the international break.

The midfielder was not limited during training at Melwood on Wednesday, although manager Jurgen Klopp was not present at the training ground after he was self-admitted to hospital with illness.

“It was my first proper session back today,” Henderson told reporters on Wednesday evening. “I felt good and hopefully I can play a part on the weekend.”

The Liverpool captain was speaking to the media at the U.K. premiere of a feature film documenting the life and footballing career of Kenny Dalglish.

Dalglish was the Liverpool manager who brought a 20-year-old Henderson to Anfield from Sunderland back in the summer of 2011.

“He’s been a huge influence on my career so far,” Henderson said of the former Liverpool player and two-time manager. “It was brilliant.

“I was a young lad coming in and he was fantastic to me. He sort of said I needed to relax a little bit more at times and he spoke to us all time making sure everything was OK on the field and off the field. Even when he left as manager, I still stayed in touch with him and seen him quite often.

“He helped us in terms of leadership and the qualities he could see inside of me. I’ve got a lot to owe to Kenny.

“He was a big reason why I came to Liverpool in the first place because he had so much belief in me as a player and as a person. For that, I’ll never be able to thank him enough.”