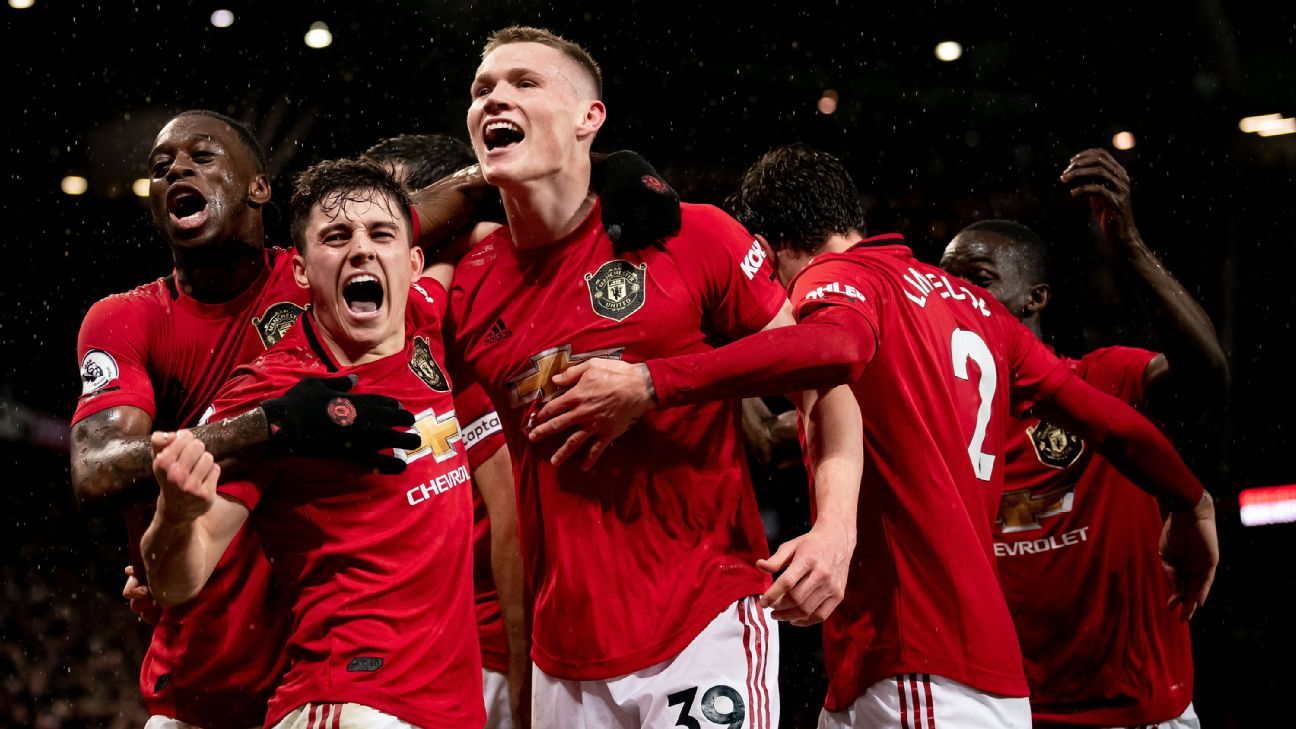 Wednesday sees the Premier League resume its strangest season, exactly 100 days after the last game before the coronavirus pandemic forced it to shut down. Stand by for five substitutes, water breaks, disinfected footballs and socially distant celebrations in deserted, biosecure stadiums.

In Germany, matches have been called “ghost games,” but the Bundesliga has led the way back and showed that top-class football can be played. Amid excitement and intrigue about the return to action in England‘s top flight, though, many questions remain.

Will teams be rusty or refreshed? Will home advantage be wiped out, as seems to have been the case in Germany? How fit can players be after truncated preparation? Which teams will hit the ground running? And how might tactics be changed by summer conditions?

Here is my club-by-club guide to “Project Restart:”

Likely to be the first Premier League champions to be crowned in June, and yet in terms of games played, theirs could also be the earliest title win. It is a great shame that, after a 30-year wait, their fans will not be able to see the trophy lifted at Anfield.

Despite a comparatively modest league campaign, they can be treble winners with the Carabao Cup in the bag and the FA Cup and Champions League in their sights. City’s best defender, Aymeric Laporte, is fit again, as is the near-forgotten Leroy Sane.

Brendan Rodgers’ team is eight points clear of fifth place so the Champions League beckons, while a first-ever FA Cup win is also on. Jamie Vardy resumes on 99 Premier League goals, but left-back Ben Chilwell continues to be linked with a move away, probably to Chelsea.

Top-four and FA Cup glory are the targets, but change is in the air at Chelsea with Willian and Pedro set to leave, Hakim Ziyech and Timo Werner lined up for next season and Christian Pulisic and Ruben Loftus-Cheek restored to fitness. Will N’Golo Kante be ready after a late restart to training due to his COVID-19 fears?

In vibrant form before the break, United had complied an unbeaten 11-game run with nine clean sheets. Marcus Rashford and Paul Pogba have returned to fitness for the run-in, and after a tricky trip to Spurs in their first game back, the schedule looks kind for Ole Gunnar Solskjaer’s men.

I suspect their main target is to win the Europa League, and Wolves are well placed to reach the quarterfinals after a 1-1 draw at Olympiakos in the last-16’s first leg. In the Premier League games, Nuno Espirito Santos’ side have lost just six times and might be dangerous with a refreshed squad.

Likely to pick up where they left off, chasing an unlikely European place. Unpretentious, clever and tough to play against, only Liverpool have conceded fewer goals than Sheffield United’s 25. They will, though, miss the special buzz of a vibrant Bramall Lane.

Possibly poised for a late charge with Harry Kane, Son Heung-Min, Steven Bergwijn and Moussa Sissoko available again, but has the break given Jose Mourinho a chance to put his stamp on the team? Dele Alli is suspended for the restart game against Manchester United.

Their first game back at Manchester City will give clues as to whether Arsenal can mount a late run for a Champions League place. It is a tall order, but the Gunners are only five points off fifth and that would be good enough if City’s European ban is upheld. Mikel Arteta’s team is the only unbeaten Premier League side in 2020 and have defenders Hector Bellerin, Kieran Tierney and Rob Holding fit.

They can relax to some extent as they are well clear of the relegation zone, but manager Sean Dyche will want to finish in the top half. The break has allowed striker Ashley Barnes to recover from a hernia operation.

Manager Roy Hodgson is 72 and some wondered whether he would continue, given concern over the vulnerability of the elderly, but try keeping him away. Palace are always well organised and sit just only four points off the top six, although their remaining games look immensely difficult.

They were beaten 4-0 at Chelsea in their final game before lockdown and sit in mid-table, but Everton are going the right way under Carlo Ancelotti. Several of their usual matchday squad will miss the restart through injury, but watch for exciting 19-year-old Anthony Gordon getting more game time.

They would seem to be safe already, so Steve Bruce could count himself unlucky if he is unseated in the proposed £300 million, Saudi-backed takeover. A run to the FA Cup quarterfinals has Toon fans dreaming of a first domestic trophy since 1955.

A new four-year deal for manager Ralph Hasenhuttl was announced last week, and Saints must build on that to be sure of staying up, with several games remaining against teams below them. Tottenham want skipper Pierre-Emile Hojbjerg and Leicester are eyeing Ryan Bertrand.

The only team in all four English divisions without a league win in 2020, five of Brighton’s next six games are against Arsenal, Leicester, Manchester United, Liverpool and Manchester City. They tend to draw a lot — 11 times this season — and even single points might be valuable in a tight finish.

Ambivalent about restarting the season after only one win in nine prior to lockdown, the Hammers are still to play three of the teams below them, including Aston Villa at home on the season’s final day. That might be decisive.

They only sit outside the relegation places on goal difference and took just five points from seven games prior to lockdown, although three of those came from a victory over Liverpool. Watford will want to be safe before playing Manchester City and Arsenal in their final two matches.

In the drop zone, but only behind West Ham and Watford on goal difference. Soon to be out-of-contract Ryan Fraser might may have played his last game for the club, but the gifted David Brooks is back to add craft and flair. However, a daunting run-in features both Manchester clubs, plus Leicester, Wolves and Spurs.

Villa lost the last game before lockdown 4-0 at Leicester and will host Sheffield United in the first match of the resumption. Dean Smith’s side must improve the league’s leakiest defence, and they still have to play Chelsea, Liverpool, Manchester United and Arsenal. The return of key midfield man John McGinn, after long-term injury, gives them hope.

Good to watch, but Norwich have won only five league games all season and will need to at least double that tally to have any chance of staying up. Teemu Pukki has scored just twice in his past 11 games and must rediscover his goal touch, but at least Timm Klose, Onel Hernandez and Sam Byram are fit.

Real Madrid’s attack revolves around Benzema in 8/10 performance as Los Blancos edge towards title
LIVE UEFA Champions League draw for 2020 quarterfinals, semifinals
Arsenal, Spurs latest defensive failings show why both clubs are on the outside looking in at the Champions League places
The dream is a team full of Scousers
Transfer Talk – Manchester United make €65m bid for Inter’s Skriniar