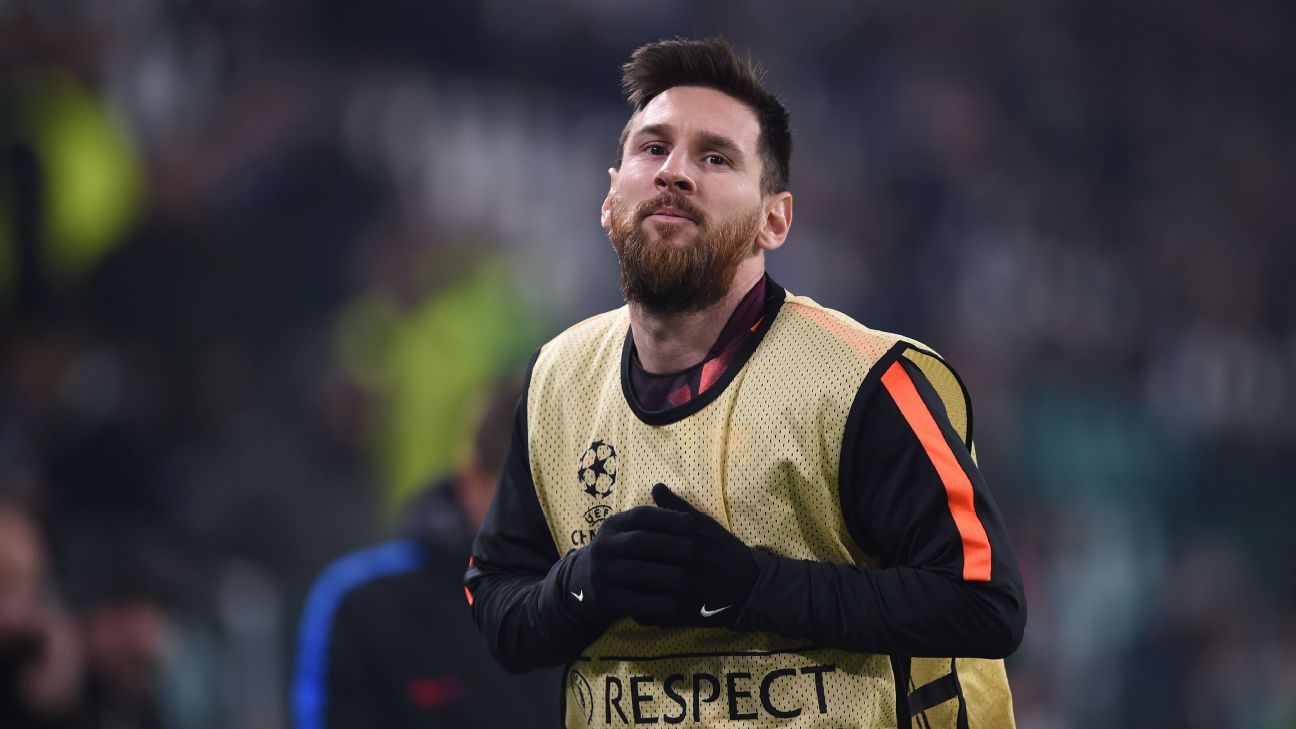 
Pep Guardiola has denied that Manchester City offered Lionel Messi a reported £88 million signing bonus in an effort to entice him to join from Barcelona on a free transfer in the summer.

Spanish newspaper Marca reported that City owner Sheikh Mansour had personally made the offer, which also contained a £44m-a-year salary, and bypassed intermediaries.

Messi was out of contract in the summer but has now signed a new Barcelona deal, as Guardiola had predicted he would.

And the City boss stressed his club had not made the reported huge summer offer to the Argentina captain.

“No, it’s not true,” Guardiola told a news conference ahead of Manchester City’s Champions League clash with Shakhtar Donetsk.

“Lionel Messi signed a contract a week ago, it was never going to happen. Lionel Messi started his career at Barcelona and he is going to finish it there.

“If he wanted to leave, he would not have signed a new contract.”

City have taken a strong squad to Ukraine despite already having secured top spot in their group by winning all five of their opening matches.

Kevin De Bruyne is suspended and youngster Phil Foden included, with Guardiola saying: “He has the same chance to play.

“We are so proud that he is here with us and, if he plays, hopefully he will do OK.”

Midfielder Yaya Toure could also start, with Guardiola likely to make a number of changes from the side that beat West Ham on Sunday to extend their club-record winning streak to 20 games.

Toure believes City are playing some of the best football in Europe and are ready to take on the top sides in the Champions League.

“We want to play against the best teams to see where we are,” he said.

“I think teams respect us. We are in a good moment. We are full of confidence. The way we control games is fantastic.

“Shakhtar have a beautiful team, a great squad, a great coach. For us, it is a big challenge to play against them.”