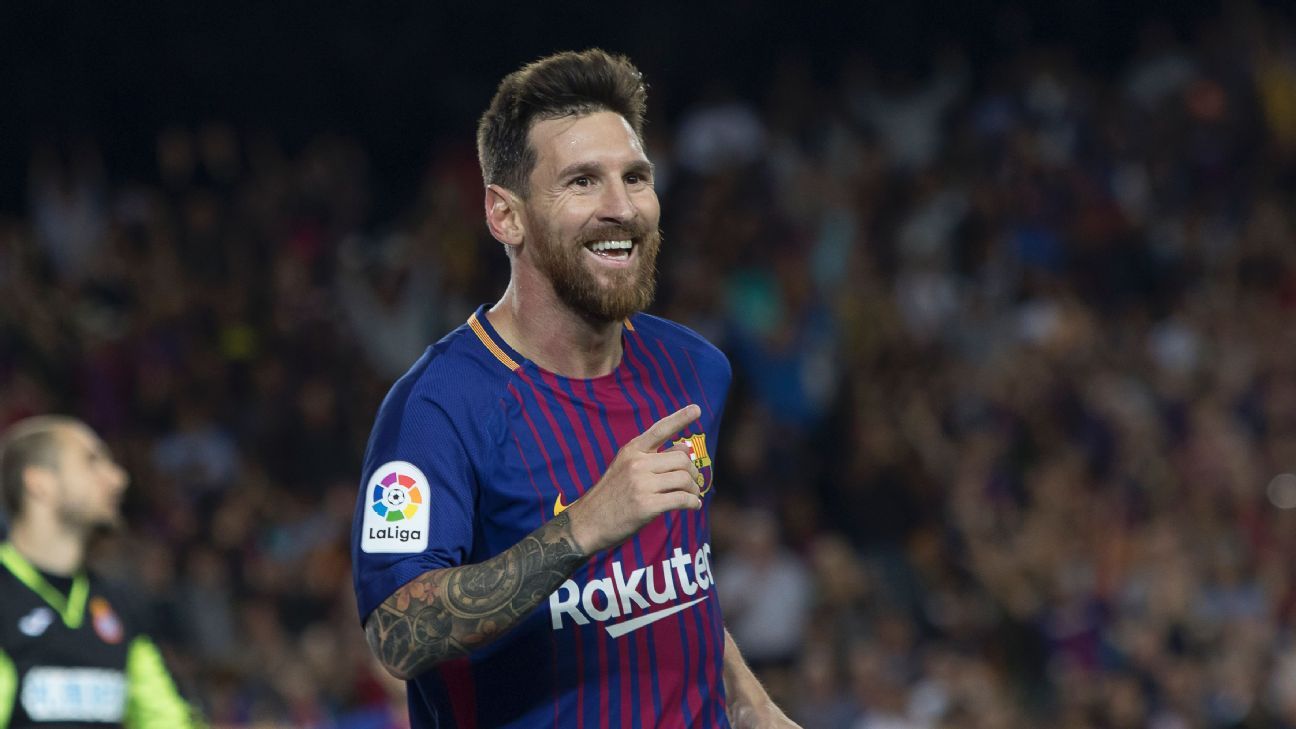 
Lionel Messi has fulfilled a promise made last year to Doctors Without Borders and donated over €70,000 to the charity after winning a libel case against newspaper La Razon, the player’s management company has confirmed.

Spain’s Supreme Court has agreed with a Barcelona court’s ruling that the criticism against the forward had been “unnecessary and impertinent” in an article published after Argentina’s World Cup final defeat to Germany in 2014.

Beyond just criticising the Barca player, journalist Alfonso Ussia, who wrote the article, went as far as to claim that Messi wore a wig and had used the performance-enhancing drug Nandrolone.

Last year’s ruling stated that the article went outside the bounds of an opinion piece and ordered that La Razon, its editor Francisco Marhuenda and Ussia should pay €72,783.20 to Messi.

The case had been left on standby for the last 17 months but was finally closed on Thursday by the Supreme Court, with Messi then donating his compensation to charity.

“The football player Lionel Andres Messi Cuccittini has donated a total of €72,783.20 to the organisation Doctors Without Borders,” the player’s management company confirmed.

“It corresponds to the full amount of compensation requested by the player in the conflict arising from the publication of the article ‘Sonatina’ in La Razon by the journalist Alfonso Ussia.

“The decision made by a Barcelona court [last year] has now been declared inadmissible by the Supreme Court. [Messi] will continue to defend himself against false and inaccurate accusations which attempt to dishonour him.”

Messi was back in training with Barcelona on Thursday after returning from Greece on Wednesday, where Ernesto Valverde’s side were held to a goalless draw by Olympiakos in the Champions League.

Barca are preparing for Saturday’s La Liga game against Sevilla at the Camp Nou, which is followed by an international break.

Tottenham’s squad on Gareth Bale’s first debut in 2007: Where are they now?
How a European Super League could happen and spell doom for the Champions League
Liverpool, Man United failed in ‘Project Big Picture,’ but English football’s problems won’t go away
Messi not at his best this season
Real Madrid, Barcelona edge in on Manchester United’s Fernandes