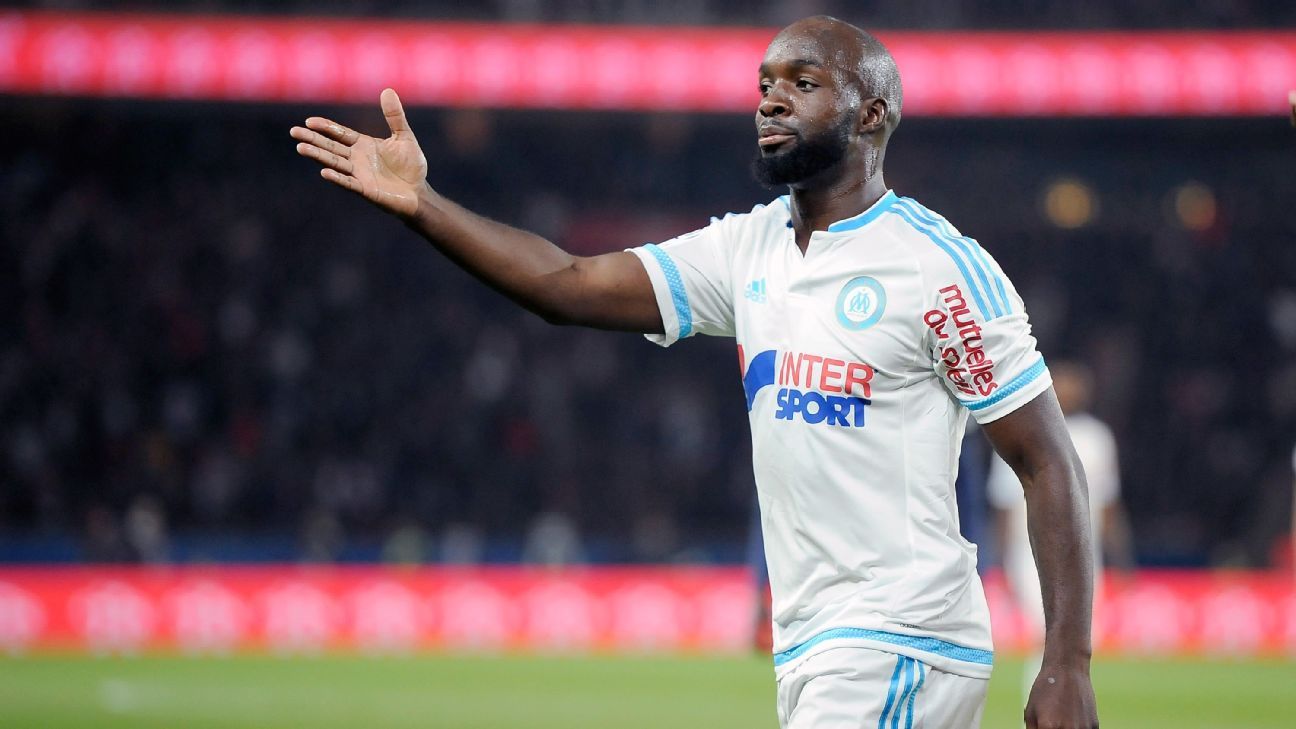 
UAE side Al Jazira have confirmed the termination of Lassana Diarra’s contract by mutual consent.

Diarra, 32, has not featured for Al Jazira since the first week of November and missed the Club World Cup, reportedly through injury.

The former Chelsea, Arsenal and Real Madrid midfielder had his contract terminated by Marseille earlier in 2017, before moving to Asia in April, and has been linked with a move to the Chinese Super League as well as PSG.

Diarra has told RMC in 2016 that the €10 million fine he was ordered to pay former club Lokomotiv Moscow would “shape my future.”

The midfielder saw his appeal to the Court of Arbitration for Sport rejected in May last year, meaning a FIFA ruling was upheld that he was in breach of contract when he left Lokomotiv in 2014 after just a year of his four-year deal.