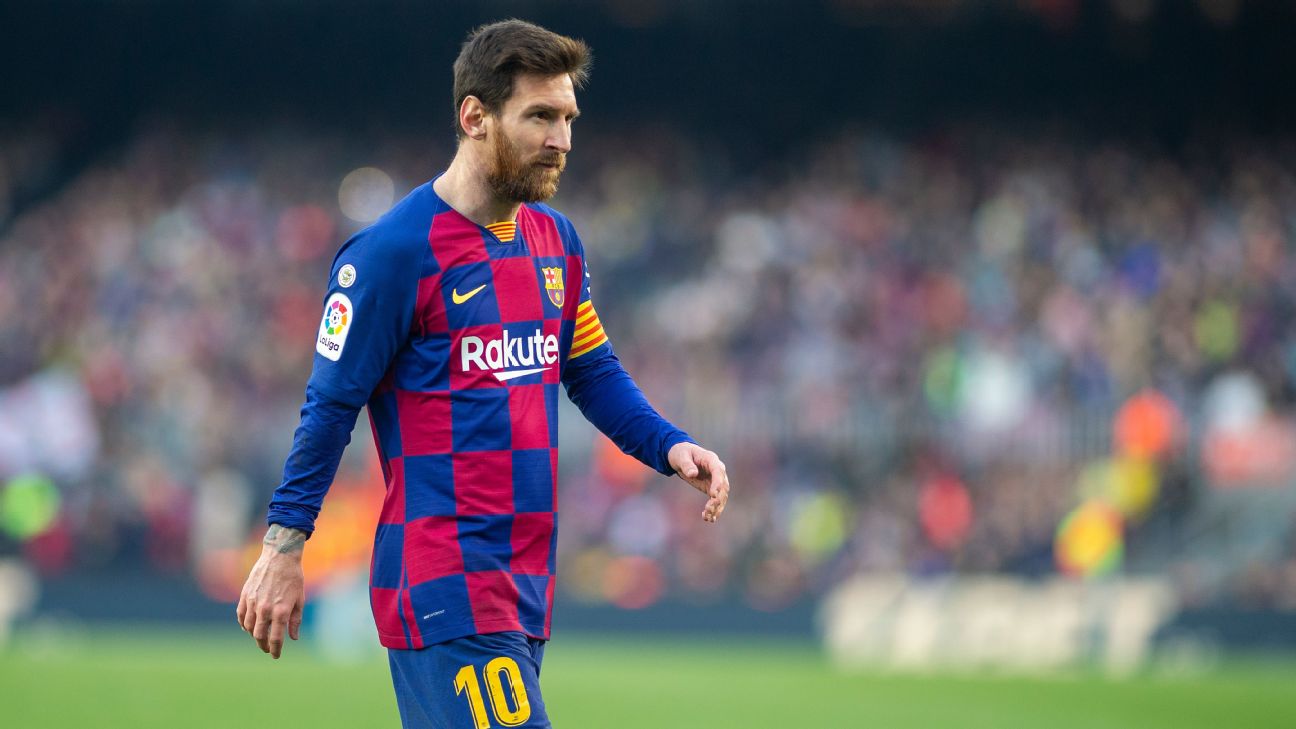 A Radio Continental report early this week claimed that Schelotto reached out to Messi’s father, Jorge, last year to see if there were any possibility of making a move to MLS after the club lost Zlatan Ibrahimovic.

– When does the 2020 MLS season begin? All you need to know
– Stream MLS games LIVE on ESPN+

“Nothing. There is nothing to tell,” the Argentine coach said when asked whether talks with Messi had taken place. “Obviously [everybody would like to have Messi] and the fact of having a certain relationship with him also brings about the possibility but there has been no approach recently.”

On Thursday, Spanish paper Mundo Deportivo published an interview with Messi, in which the Argentina forward denied any unhappiness with the Catalan club, although it has been fairly well documented that things have not been going smoothly between Barcelona and Messi recently.

Two weeks ago an outburst on Instagram raised the possibility of his leaving the club.

Messi’s contract reportedly features an exit clause that allows him to leave at the end of each season, which would leave him free to join the Galaxy — or any other club — this summer.

LA already have three designated players in Javier Hernandez, Cristian Pavon and Jonathan dos Santos, which means the five-time MLS Cup champions would have to find a creative way to fit Messi under the league’s salary cap.

ESPN Argentina reports that the Galaxy want to make Pavon’s loan move from Boca Juniors permanent in a deal worth around $20 million.

LIVE Transfer Talk: Chelsea in talks with Barcelona over Coutinho
Man City’s Walker jokes over Fortnite use in isolation
Magnificent Messi leads the way but is not a unanimous pick The best player I have seen
Juventus would not accept winning Serie A title due to coronavirus FA chief
Radomir Antic — only man to manage Real Madrid, Barcelona and Atletico — dies aged 71