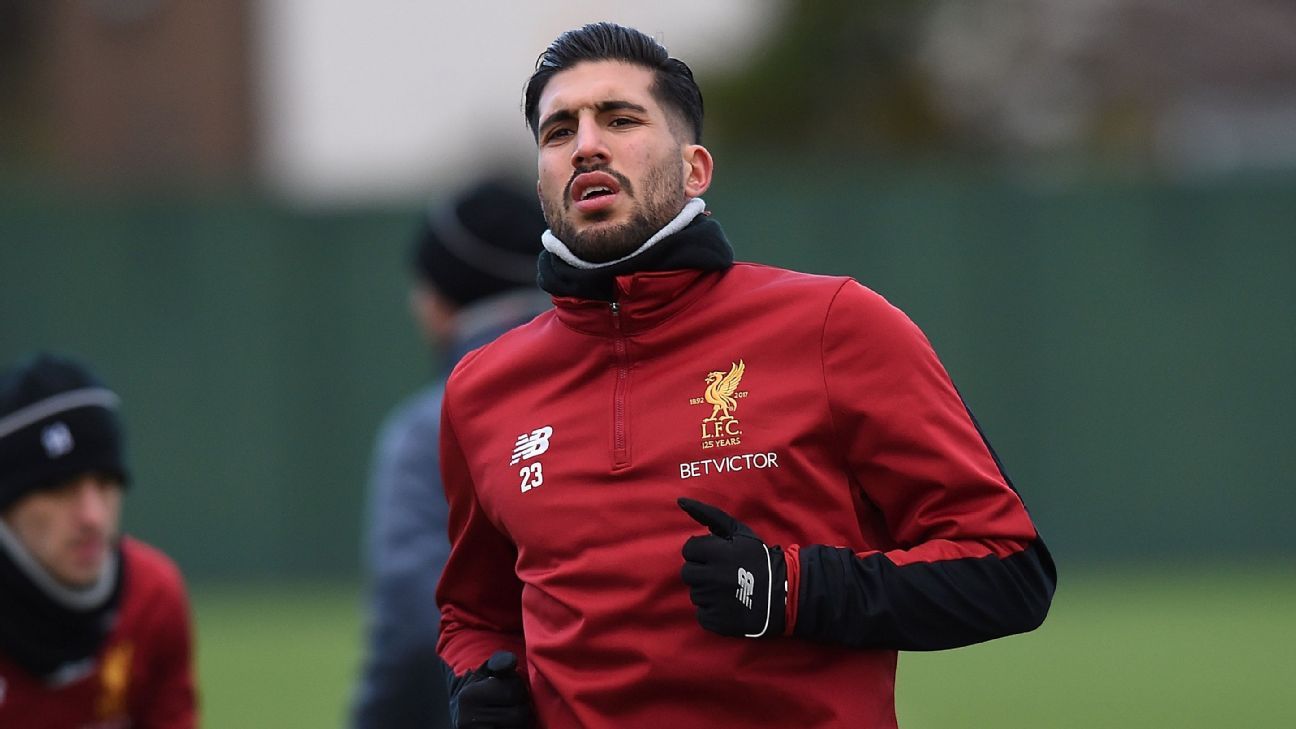 
Juventus general manager Beppe Marotta says his club are just one of many waiting in the wings to sign Emre Can as the Liverpool midfielder’s contract moves closer to expiry.

Germany international Can is due to be a free agent in the summer and will be free to discuss terms with other clubs in January unless he commits to an extension at Anfield.

Juve already made an attempt to sign Can last summer but Marotta says they face fierce competition for the 23-year-old.

“We are happy with the players we already have this season, because they are giving us the assurances we need, but Emre Can, as you know, is a player whose contract is expiring and can reach an agreement with a new club, whoever that may be, in January,” Marotta told Mediaset.

“I won’t hide that he’s a player that we’ve also monitored and he will be on the market in a month’s time and a lot of big clubs are going to try to sign him. We’ve taken note of this situation and no more than that.”

Marotta also said he expects midfielder Claudio Marchisio to remain in Turin, despite speculation the 31-year-old could move to Major League Soccer.

Asked if Marchisio could follow the same route as Andrea Pirlo to the United States, Marotta said: “No, absolutely not.

“Claudio has grown up at Juventus from his very first days and his sense of belonging to this club is so great that, as things stand today, there is not even the minimum possibility of him leaving to join a club abroad.”

Marchisio still has two-and-a-half years left on his contract with Juve, although he has featured just five times in Serie A this season.