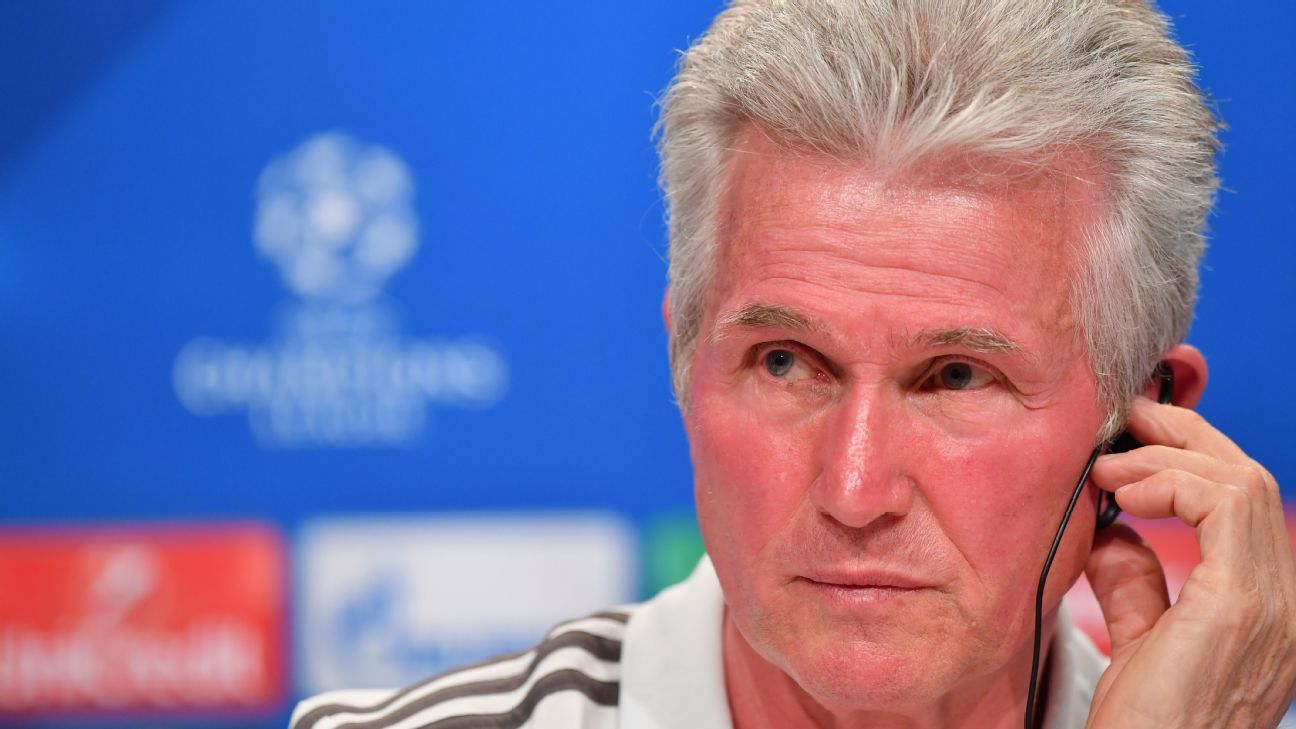 
MUNICH — Two months after taking the job, Bayern Munich coach Jupp Heynckes is yet to sign his contract.

Kicker magazine reports that Heynckes has told members of the Rollwagerl “93 Bayern supporters” club that he has “still no contract” with Bayern, despite returning for his fourth stint in charge on Oct. 5.

Heynckes said Bayern finance chief Jan-Christian Dreesen had asked him “again and again to come by and sign my contract. But I haven’t found the time for it yet.”

Heynckes, who led Bayern to a Champions League, Bundesliga and German Cup treble in his previous stint in 2013, was coaxed out of retirement to take over from the sacked Carlo Ancelotti. The 72-year-old has led Bayern to nine wins in 10 games since taking over, and made up a five-point deficit in the Bundesliga to lead by six.

During a previous stint at Bayern in 2009, when he stepped in for the sacked Jurgen Klinsmann, Heynckes told Kicker, “With Uli [Hoeness, the Bayern president], I don’t need a contract. We shake hands and he decides how much I earn.”