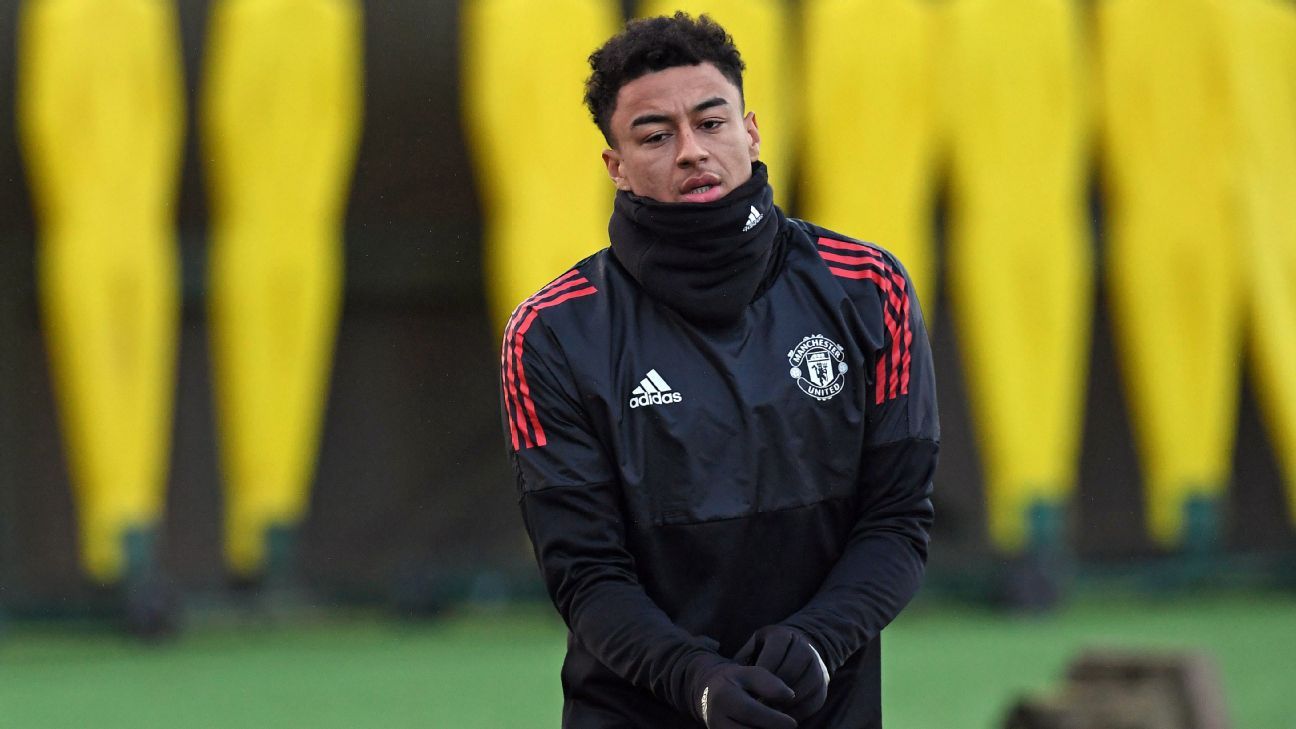 
No footballer ever wants to sit on the bench, but Jesse Lingard will not have minded too much that he was named among the substitutes for Manchester United’s Champions League meeting with CSKA Moscow on Tuesday night.

For a start, he was in good company. Ashley Young and Anthony Martial were sat alongside him, wrapped up against the Old Trafford cold in thick, club-issue coats. Jose Mourinho didn’t go quite as far as wrapping them in cotton wool ahead of this weekend’s Manchester derby, but it was the next best thing.

With the biggest game of United’s season on the horizon, he did not want to take any risks. David De Gea, Nemanja Matic and Marcos Rojo were given the night off; Antonio Valencia, Ander Herrera and Romelu Lukaku were substituted as soon as the result against CSKA — and qualification from Group A of the Champions League — was put to bed. It would not be a surprise to see all nine line up against Pep Guardiola’s side this weekend.

Lingard has played his way into the team. He scored a wonderful individual goal to see off Watford’s late fightback at Vicarage Road before following it up with two against Arsenal. In fact, had it not been for the 24-year-old’s contribution over the last 10 days, the title race might have been dead and buried before the derby even kicked off. Instead, United head into the game still in the hunt — his run of form has been well-timed.

Yet two months ago, Lingard couldn’t get in the team. After being substituted at half-time during the UEFA Super Cup defeat to Real Madrid in August, he was made to wait more than a month for another chance in the Carabao Cup tie with Burton Albion.

His first Premier League start of the season did not arrive until October, on that dismal defeat at Huddersfield, and he didn’t start another league game until Watford. But he did enough there to make sure he started again at the Emirates and a starring role against Arsenal should be enough to see him start against City.

Mourinho is keen to reward the players he thinks have taken their opportunities and Lingard has not disappointed. His upturn in form has coincided with a switch of position: primarily used as a right winger by Mourinho last season, his best games this term have been from a central position.

Starting behind Martial and Marcus Rashford in the League Cup tie at Swansea in October, he ghosted into the penalty area from deep positions to score both goals in a 2-0 win; it was as the No. 10 that he scored against Watford and Arsenal.

Incidentally, in both games he kept Juan Mata and Henrikh Mkhitaryan — two natural No. 10s worth a combined £70 million — on the sidelines. Lingard’s form has been so impressive that Mkhitaryan can’t even get in the squad.

It is not all about goals and assists, either. It is just as important for Mourinho — a coach who prides himself on organisation — that Lingard does the dirty side of the job well, too. It is perhaps, in Mourinho’s eyes at least, the area that he edges Mata and Mkhitaryan.

Against Arsenal, it was notable that United’s first two goals came from mistakes caused by Lingard hassling Laurent Koscielny and then Shkodran Mustafi high up the pitch. It would be no surprise if Mourinho asked him to do the same to Vincent Kompany and Nicolas Otamendi on Sunday.

He has done it in a derby before. Rashford stole the headlines in March 2016 when he left Martin Demichelis in a heap on the floor to score the winner at the Etihad Stadium. But, quietly, Lingard had one of his best games in a United shirt.

Picked as an advanced central midfielder by Louis van Gaal, he played just as important a role as Rashford in delivering one of the Dutchman’s most impressive results of his time in charge.

The last time City arrived at Old Trafford for a Premier League fixture — the 2-1 defeat in September 2016 — Lingard was a shock inclusion in Mourinho’s team. The gamble backfired and his afternoon was cut short at half-time. But more than a year on, it is likely he will get another chance this weekend. This time, though, it should not be a surprise.