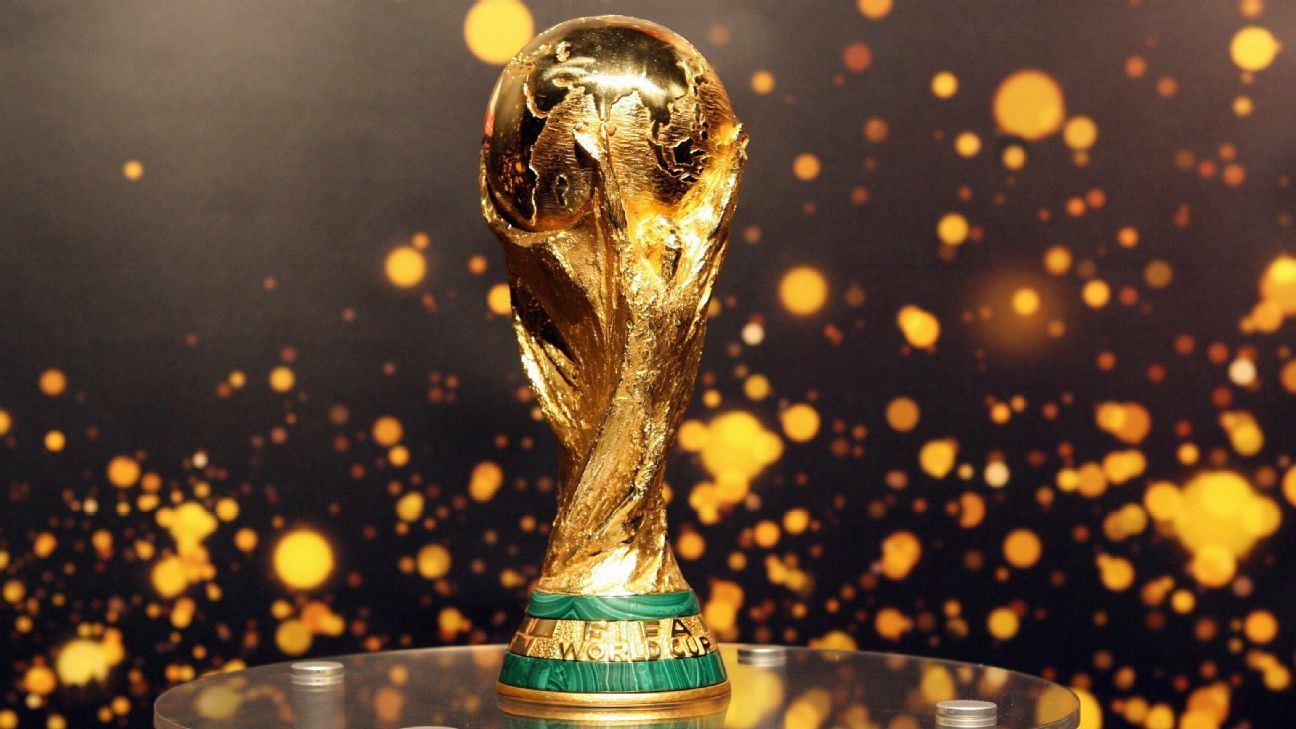 
For eight European teams, the World Cup next summer is agonisingly in reach — but first they need to negotiate a nervy playoff during the international break to book their ticket to Russia.

From four-time winners Italy to Euro 2004 winners Greece, teams across Europe will hold their breath as they seek to clear the final hurdle in qualifying.

Here, correspondents from each of the countries involved stake their claim as to why the World Cup needs their team at the tournament.

OK, so most neutrals would probably say Italy would bring more to a World Cup than Sweden. But let’s not forget 1994, when an unheralded Sweden team lit up the tournament in the United States with an improbable run to the semifinals.

The Swedes haven’t been to a World Cup since 2006 but could be ready to spring another surprise next summer. While Zlatan Ibrahimovic has retired from international football, this is now a team formed around the collective rather than individual talent — much like 1994 — with playmaker Emil Forsberg ready to take on the role of Tomas Brolin. And who knows, a final chance at a World Cup could even see Ibrahimovic come out of international retirement. And we’d all take “Ibracadabra” over catenaccio any day. — Mattias Karen

Four-time World Cup winners and a side that brought you tough tackling, heart stopping goals and memorable celebrations from Marco Tardelli to Fabio Grosso, the World Cup needs Italy.

Football fans need to have one last tournament to cheer Gianluigi Buffon before he retires, one last chance to watch the Barzagli, Bonucci, Chiellini backline together and another opportunity to laugh or applaud at what Italy manage to conjure in a penalty shootout. A young team full of hopeful new faces desperate to accomplish what so many Azzurri sides managed before them, the world needs to see Marco Verratti in action, Andrea Belotti’s goals and marvel at a side that knows the value of tactical versatility and the spirit of sacrifice. — Mina Rzouki

Croatia’s current generation may well be the finest the nation has produced since the glory days of the 1998 World Cup bronze-winning team featuring Davor Suker, Zvonimir Boban and Robert Prosinecki, if not ever. But the team has been mismanaged for years, getting tangled up in a web of complicated relations between the country’s federation, clubs, politicians and fans, losing much of their support at home in the process.

However, with their midfield maestro Luka Modric now 32 and other key players around the 30 mark, the tournament in Russia is probably the last chance to see them in their prime together on the big stage. — Aleks Holiga

Everyone loves to hate Greece. Admit it: the World Cup will be a more interesting, varied tournament if they are present. They are world football’s lightning rod for quips about negative football but in reality, this is a team with an interesting mix of talent from at home and abroad.

Their style won’t win purists over but they are unpredictable and after missing out on Euro 2016, Kostas Manolas and Sokratis Papastathopoulos — bona fide stars at big European clubs — will be desperate to make up for lost time. If they can just get there, who knows what could happen … — Chris Paraskevas

Denmark vs. Republic of Ireland

In 1986 the likes of Michael Laudrup, Preben Elkjaer and Morten Olsen enchanted the football world and made Denmark a contender to win the World Cup in Mexico. Six years later, Denmark made the biggest sensation in international football by winning the European Championship. So the Danes know: Anything is possible. The brilliant Christian Eriksen from Tottenham is the mastermind behind the team, Simon Kjaer the captain and leader in defence, and once again there’s a Great Dane named Schmeichel in goal. Now, Denmark will once more try to conquer the football world and it starts by beating Ireland. — Kenneth Jensen

Certainly not for the football. That’s probably not a great beginning in any convincing argument but since the fresh breeze provided by the kitchen sink being flung at the latter games in the European Championships and the early rounds of this qualifying campaign, Ireland have reverted to stereotype. Basically, don’t expect to be entertained unless you enjoy both bad chess and scrawny arm-wrestles.

What it leaves us with is the support and, while trite, ask anyone from the parents of sleeping babies on trams to serenaded French policewomen to old men conducting from balconies (YouTube away) what they made of the Irish travelling support in the summer of 2016 amid so many problems and you’ll get where we’re coming from. That’s the fresh breeze Ireland would bring off the field, even if likely over-matched on the pitch. — Ewan MacKenna

The possibility of reaching Russia next year is, again, testimony to Michael O’Neill’s enviable management and the extension of fine form, post-Euro 2016. Qualification is crucial to retain O’Neill as defeat would subsequently leave the Northern Irish in a vacuum. And for Gareth McAuley, Aaron Hughes, Steven Davis and Kyle Lafferty, with 343 caps between them, these influential figures deserve to experience a World Cup.

Resolute defensively, Northern Ireland upset technically superior sides. This quality alone can claim their first finals since 1986, as well as the prospect of causing a stir in Russia. — Julian Taylor

Switzerland have not always been a team that neutrals would go out of their way to watch and their goalless draw against Ukraine in 2006 is one of the dullest matches to have blighted the World Cup. But this team is not like that. Vladimir Petkovic’s side can be relied on to take the game to their opponents and in Xherdan Shaqiri have a player who can light up any tournament, as he did with his bicycle kick goal against Poland at Euro 2016. Their stability, investment in youth development and encouragement given to players from immigrant backgrounds is an example to other Football Associations which deserves to be rewarded. — Brian Homewood