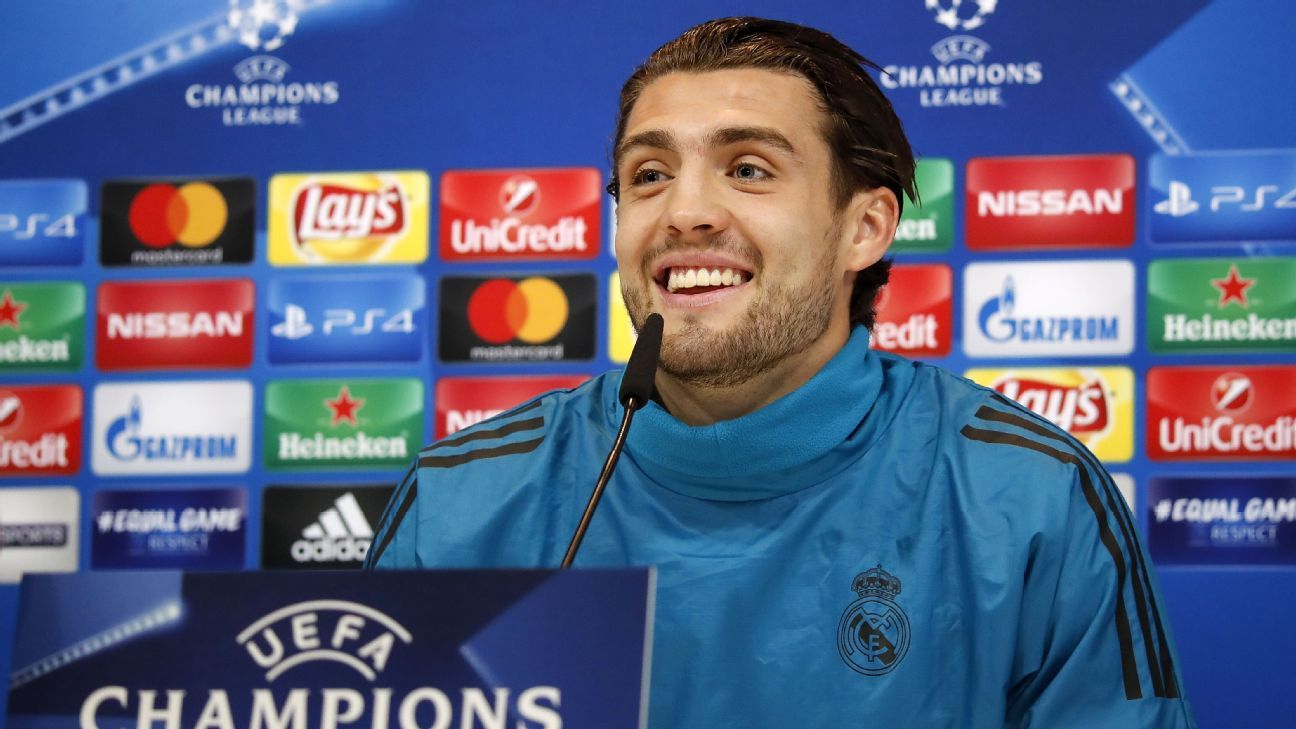 
Real Madrid midfielder Mateo Kovacic says his former Inter Milan teammate Mauro Icardi is a “great player” amid speculation the European champions will look to bolster their attack in January.

Argentina international Icardi, 24, has been regularly mentioned as a potential Madrid target in recent weeks, drawing attention with 16 goals in 15 games to fire Inter to the top of the Serie A table.

Madrid are reportedly considering signing a new forward in the January transfer window, with Zinedine Zidane’s side having endured a relatively poor season in front of goal amid barren spells from Karim Benzema and Cristiano Ronaldo as well as injuries to Gareth Bale.

“I am not the one to ask about signings,” Kovacic told a news conference before Madrid’s Champions League game with Borussia Dortmund. “[But] I played two and a half years with Mauro. He is a very good player who scores many goals, and is having a great season. He could help us a lot.

“But we have the best centre-forward in the world, which is Karim.”

With Madrid currently fourth in La Liga, eight points behind leaders Barcelona, there has been discussion around whether the squad has been weakened by the summer departures of last year’s high quality back-ups James Rodriguez, Alvaro Morata and Pepe and their replacement with youngsters Dani Ceballos, Borja Mayoral and Jesus Vallejo.

Asked if he felt the reason for last season’s Champions League and La Liga winners’ below-par season so far was a lack of squad depth, Kovacic said: “Our squad is not lacking for sure.

“We have the best squad in Europe. We have played good games, and bad ones, which is normal. We must keep working hard, and be ready. In the end we will see how the season ends.”

Kovacic also said Ronaldo remains at the very pinnacle of the game despite having scored only two goals in 10 La Liga appearances so far.

“He is the best player in the world,” he said. “He has scored many goals in the past and will again in the future. At the moment the ball does not want to go in, but the season is long and he will score many goals for sure.”

Ronaldo has already retained FIFA’s The Best award for 2017 and Kovacic said he expected the Portugal international to secure another Ballon d’Or when the winner is announced on Thursday.

He added: “I have learned a lot from him. He has won one Ballon d’Or, then thinks of winning the next one. He always wants to win, gets angry when he doesn’t score, which has impressed me. He is always in the gym. He is the best player in the world and we are very happy to have him in our team.”