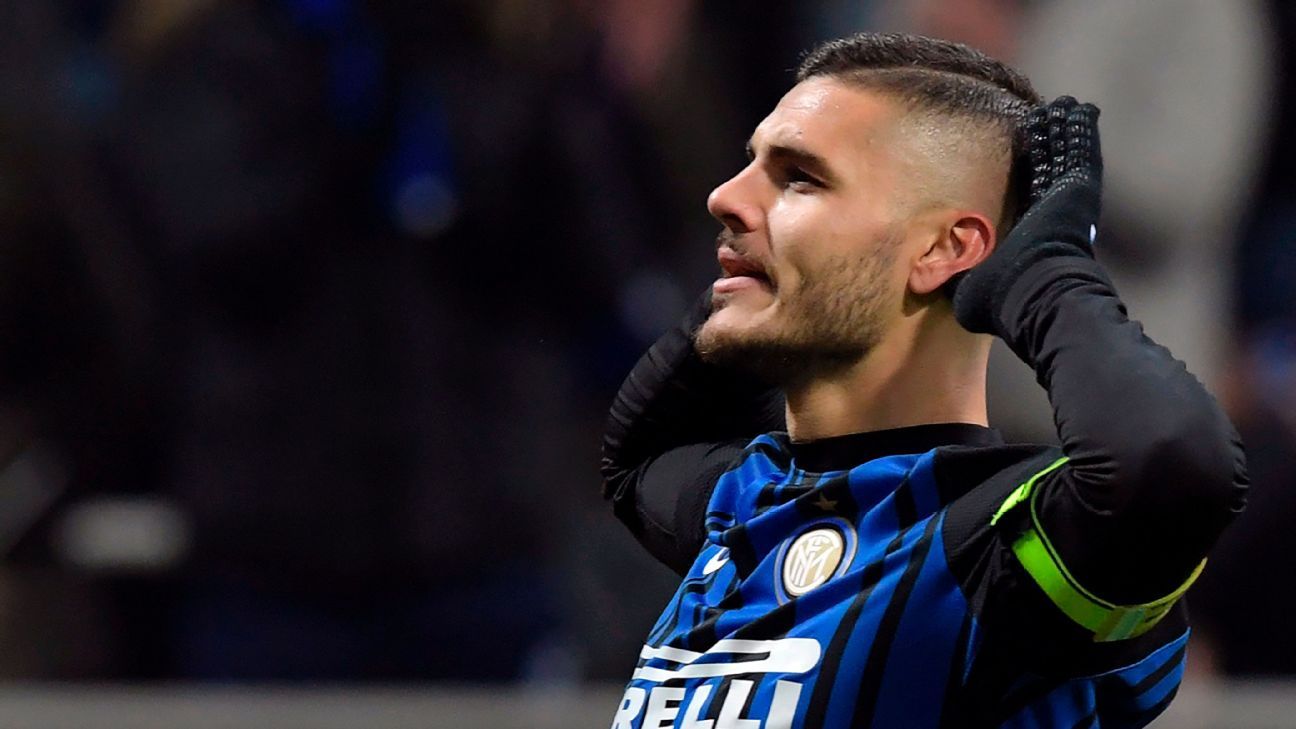 
With a convincing 2-0 win over Atalanta, Inter moved back ahead of Juventus into second place in Serie A. While the Nerazzurri took the initiative for the whole game, they were held in the first half. Mauro Icardi broke the deadlock at 51 minutes off an Antonio Candreva free kick, before diving for a splendid Danilo D’Ambrosio cross to make it two. Luciano Spalletti’s men are still unbeaten in league play, with 10 wins and three draws.

We saw sequences of 10-15 passes at a time in which the Nerazzurri circled the opposition like a shark near a shipwreck, looking for a weak spot. While the midfield didn’t have a stellar day, it plays the kind of football that fans would never have believed possible as little as a few months ago.

Davide Santone in an upgrade on Yuto Nagatomo. Atalanta barely had a chance with an improved Joao Miranda back.

Having Icardi allows Inter to put games to sleep with half an hour to spare. That’s what big teams do, isn’t it?

The team defends as a unit and attacks like one, too. The Beneamata finally got a clean sheet, too.

Some players weren’t firing on all cylinders. Italy aren’t going to Russia. Drawing a blank here.

8 — His half-time change to a more attacking 4-3-3 allowed Borja Valero to roam more freely and wreak havoc. We can see Inter aren’t scared to try to string long series of passes together. It’s nowhere near Barcelona, but still beautiful to watch.

GK Samir Handanovic, 7 — Atalanta were quiet, but a goalkeeper’s performance will often depend on two to three saves, and he made a pair of vital ones to stop the visitors from getting any funny ideas.

DF Danilo D’Ambrosio, 7 — Had a hand in both goals but was rather sloppy in the first half. Made up for it in the second and was very good defensively by somehow winning the ball back five times.

DF Milan Skriniar, 6 — Was beaten by Papu Gomez in the first half and by Andrea Petagna in the second. Poor in possession, too.

DF Joao Miranda, 8 — The foot is on the other shoe. Impeccable in everything, including his distribution.

DF Davide Santone, 6 — A decent short-range passer, and hence infinitely superior to Nagatomo. Didn’t contribute a lot in attack, however.

MF Matias Vecino, 6 — Quiet by his standards and was often sloppy. He can allow himself a down game, in all fairness.

MF Roberto Gagliardini, 7 — A better game and was involved in a number of moves. Can be a bit tetchy at the back, often delegating the marking of an onrushing midfielder to a defender. Is it to block a channel? Either way, this has caused headaches for Inter.

MF Borja Valero, 7 — Just keeps adding flourishes to the Nerazzurri attack, a role expected of Ever Banega last season. Made some errors but was splendid when he flicked a vertical pass into Icardi’s path.

MF Antonio Candreva, 8 — The Candreva who played for Italy was a complete mess. This one runs like the Dickens and doesn’t look to be fluffing crosses any more. Should have had two assists when Icardi was pulled down in the box before the break.

MF Ivan Perisic, 6 — Not his most active game by any standards, but we saw some nice flicks. Part of this was abnegation as he moved more centrally to keep flowing moves going. Present at the back too.

FW Mauro Icardi, 8 — People can talk about how to value an attacker’s impact until they’re blue, but when someone makes a habit of landing quick one-two punches, he is a game-changer. Atalanta went from hopeful to six feet under in nine minutes. Wasted a chance in the first half, but still working to get himself more involved.

MF Joao Mario, N/R — Same as Brozovic, but at least came on later on.