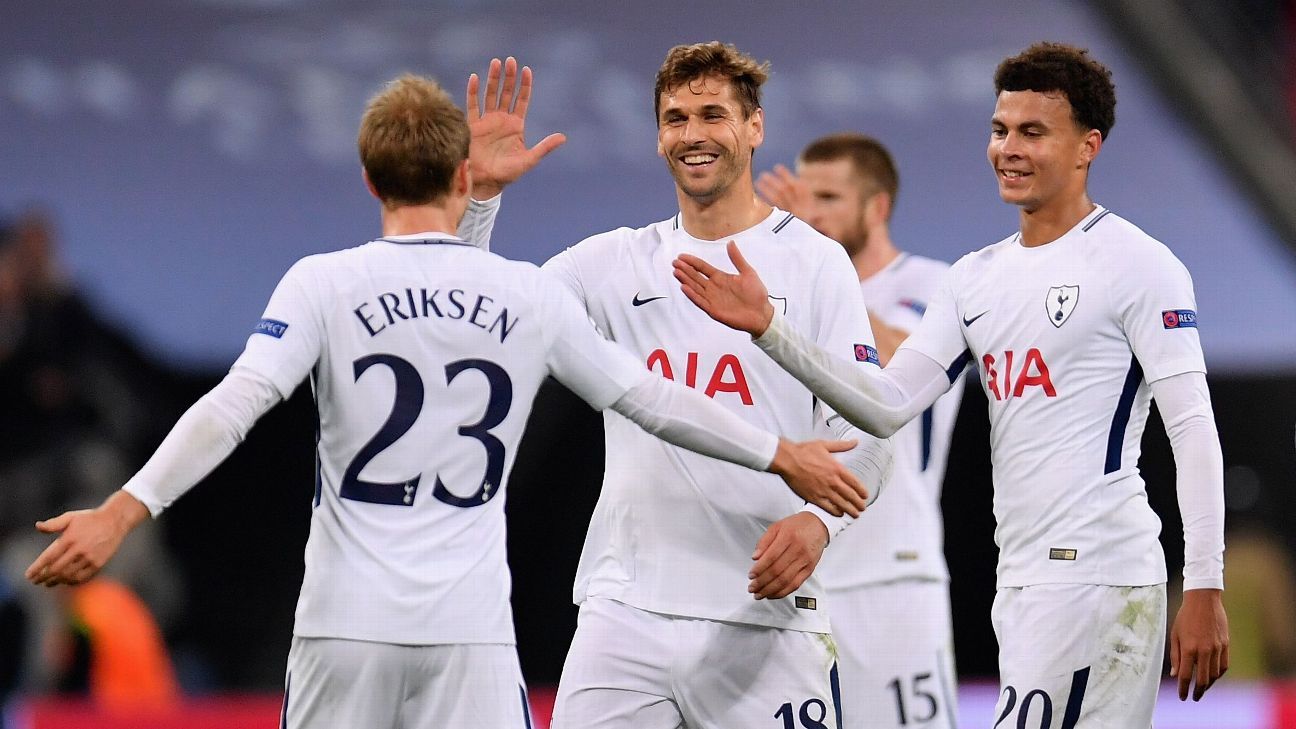 
Arsenal legend Ian Wright said it is a “frightening prospect” to see Tottenham flourish under Mauricio Pochettino, and admitted he felt jealous after seeing Spurs beat Real Madrid 3-1 in the Champions League on Wednesday.

Wright, who trails only Thierry Henry on the list of Arsenal’s record goal scorers, was among the Gunners faithful who looked on at Tottenham’s impressive win with a sense of unease.

As Arsenal get ready to play Red Star Belgrade in Europe’s second-tier competition, the Europa League, on Thursday, rivals Spurs are showing no signs of handing North London supremacy back to the Gunners.

“I’ve always been afraid of the Tottenham emergence, because it’s been coming,” Wright told BBC Radio 5 Live. “Since Pochettino’s got there it’s been steadily rising and rising and the only thing you feel that is going to hold Tottenham back is, will [chairman] Daniel Levy pay the players the kind of money that is going to keep them there? That’s all it’s going to come down to.”

Tottenham also held Madrid to a 1-1 draw at the Santiago Bernabeu last month, a big contrast to Arsenal’s recent results against Europe’s top clubs — having endured numerous heavy defeats to teams such as Barcelona and Bayern Munich.

And Wright said Arsenal fans have every reason to feel worried about their rivals’ progress, having seen their team finish below Tottenham in the Premier League last season for the first time since 1995.

“This is a great manager with great, young, ambitious players,” he said. “They’re not fly-by-night players, they look like they’re the real deal. Tonight’s result against Real Madrid, they hammered them. And it’s a team that’s still got a lot more to give. It’s something as an Arsenal man, sitting here, it’s a frightening prospect seeing their progression, it really is. And jealousy does come into it.”