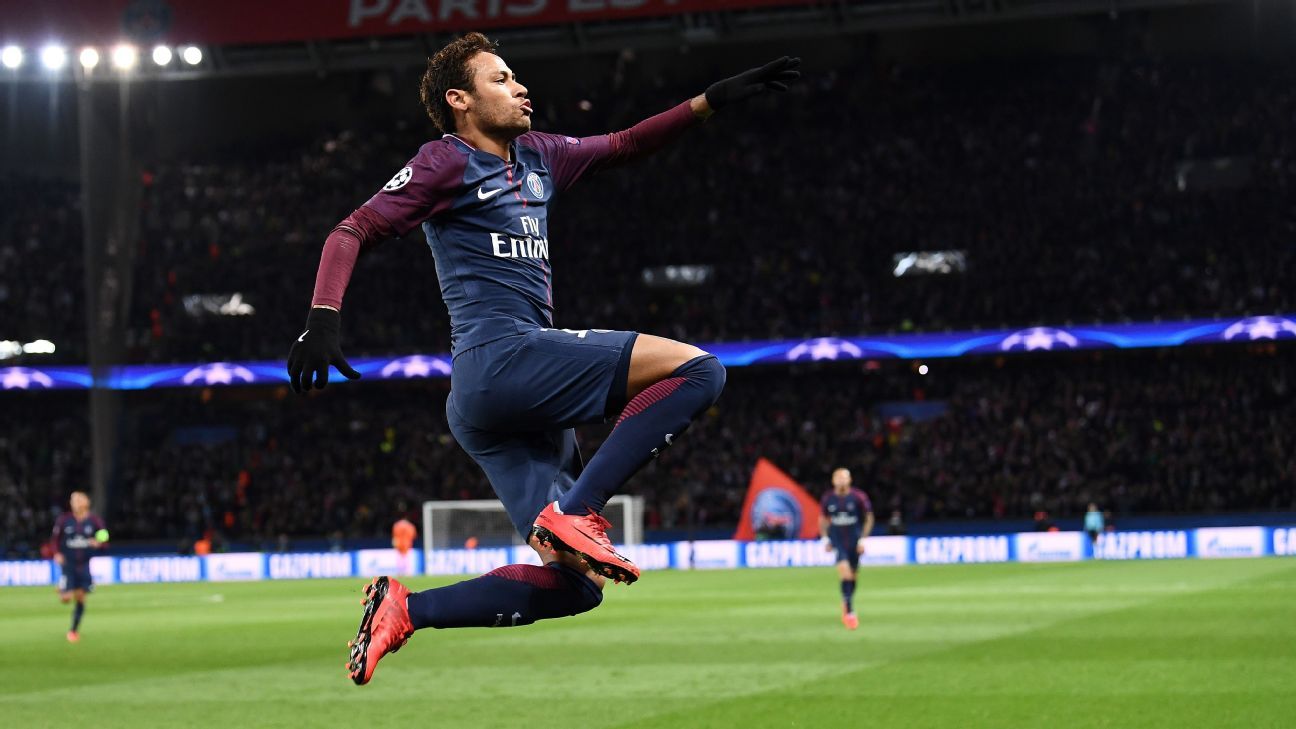 
Gerard Pique has told The Telegraph he could see why Neymar decided to move to Paris Saint-Germain but added that it “really hurt” Barcelona.

As speculation grew that Neymar would move to PSG in the summer, defender Pique posted a photograph of the two on social media with the caption: “He stays.”

But Neymar went on to complete a world-record €222 million switch to Paris, and Pique said he could understand that he wanted to seek new challenges and win the Ballon d’Or.

“Even though it really hurt the club when he left, as a friend I could understand his decision and why he wanted to go to Paris,” Pique said.

“I tried to be fair to him no matter what. As a Barcelona fan it hurts, and I understand that maybe some Barcelona fans are disappointed about how he left.”

Neymar has finished third in the Ballon d’Or twice in the last three years, unable to get past either Cristiano Ronaldo or his former Camp Nou colleague Lionel Messi.

Playing alongside Messi, the club’s biggest name, made winning the award difficult, and Pique added: “It is very difficult to find a player who stays at the same club for the whole of their career.

“They need more motivation, they want to fight for new things. I know Neymar wanted the Ballon d’Or, so I think it is fair he left for Paris where he will be the main star.

“If he does a good job in the Champions League and in France, he has options to win the Ballon d’Or.”

Pique hailed former Barca coach Pep Guardiola, whose Manchester City are 11 points clear at the top of the Premier League after a record-breaking 15-game winning run.

“What he is doing at City this year is amazing,” the Spain international said.

“He is breaking all the records. I trust him a lot and last year I thought he would win everything because I knew the potential Manchester City have with him as a coach.

“But it wasn’t possible and he needed that process to adapt to the country.

“Now you can see the players know what Pep wants and how he wants them to play.

“They are playing great football, and they are strong favourites to win the Premier League. I hope they win the cup as well, and if we can play them in the Champions League final that would be good.”