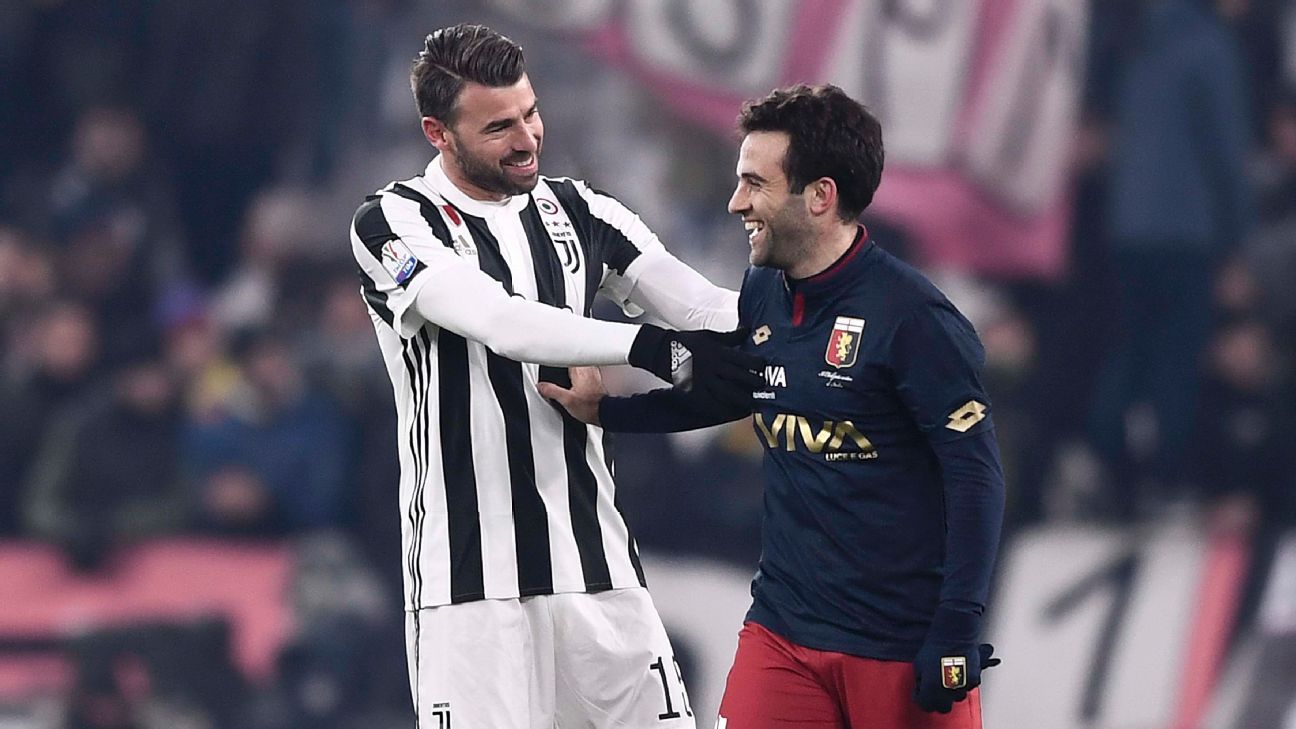 
Giuseppe Rossi admitted he had missed Italian football after he made his return in Genoa’s Coppa Italia clash with Juventus on Wednesday night.

The 30-year-old made his comeback from injury eight months after playing his last game as a late substitute in Genoa’s 2-0 defeat in Turin and he said it was great to be back.

“It’s a unique feeling,” he told RAI. “After eight months out, it was a beautiful moment. I tried all I could to get us back level and I had such desire to prove that I’m in good shape.”

Rossi’s last appearance was for Celta Vigo on April 9, when he suffered the latest serious knee injury of a career which has been blighted by setbacks.

Now he hopes to be given another chance to forget about his history of injuries and play regularly again for the Rossoblu, who took a gamble on him by picking him up as a free agent earlier this month.

“This was just my first game back and I hope many more will follow,” he said. “I missed Italian football. This is where I grew up and I met plenty of players today who I’d spent years with in the national team.

“I’ve always got the hunger to score goals. I’ve developed an intelligence for the game by travelling the world and I’ve been lucky in this regard. You pick things up over the years and try to show this on the field, but I have no fear. If you are afraid, you are not ready to play again.”

Rossi nearly got his name on the scoresheet too, but the Video Assistant Referee denied him the opportunity of taking a penalty, which was first awarded and then overturned.

“It’s a pity because I would have loved to take the penalty,” added Rossi, who should be given more opportunities to do so in future, according to his coach Davide Ballardini.

“He just needs to train and feel good, and when he’s ready, he will have a lot to give for Genoa and Italian football,” Ballardini said.

“He’s a lad who everybody likes for the person he is and for what he is capable of doing.”