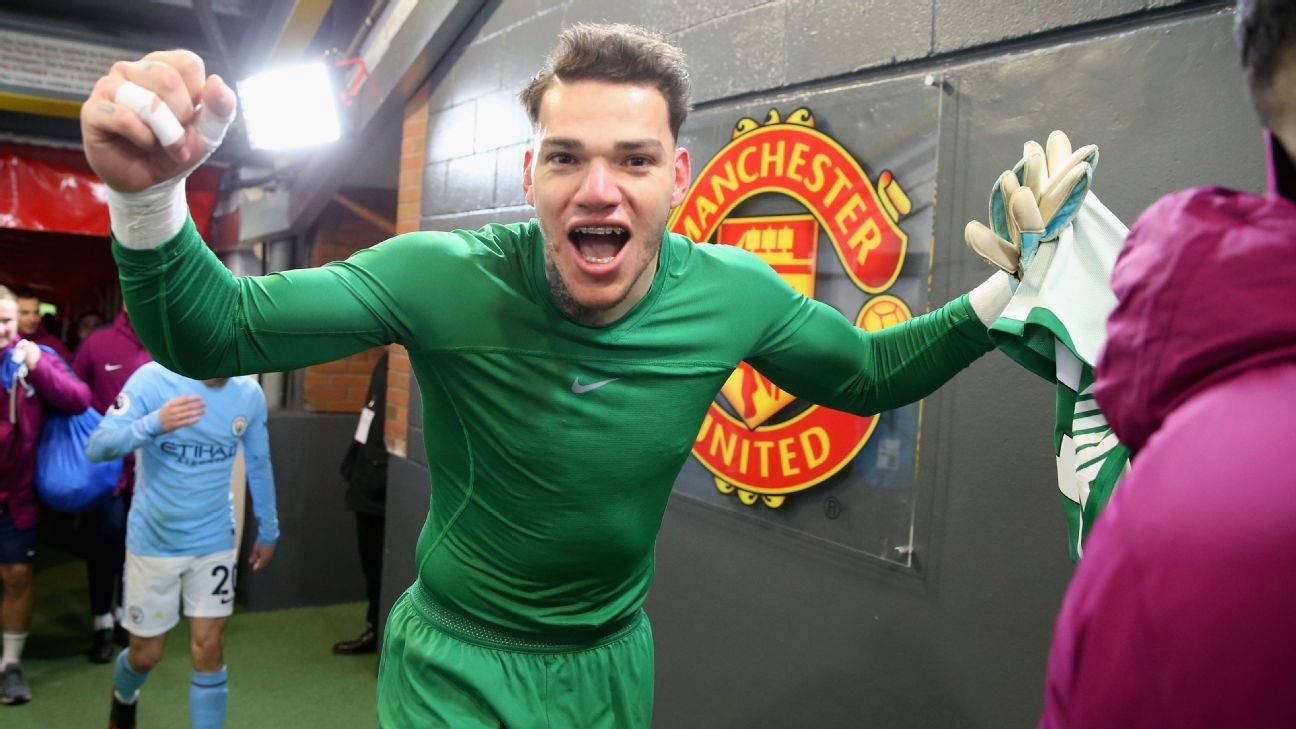 
The Football Association has written to Manchester United and Manchester City to seek their observations over the tunnel bust-up at the end of Sunday’s clash at Old Trafford, with sources confirming to ESPN FC that referee Michael Oliver did not witness the incident.

Oliver has spoken to the FA on Monday morning to confirm that he was not aware of the bust-up at the time and has therefore not submitted a report of the incident.

As a result, the FA has given both clubs until 6 p.m. GMT on Wednesday, Dec. 13 to respond. The FA can seek CCTV footage from the tunnel area should they opt to pursue an investigation.

United have also been asked to provide an explanation for the throwing of a flare onto the pitch, which narrowly missed City midfielder Bernardo Silva.

Sources confirmed to ESPN FC that players and staff from both teams were involved in confrontations in the dressing-room area after City moved 11 points clear at the top of the Premier League with a 2-1 win against their neighbours.

Meanwhile, a source close to City said the incident started when United boss Jose Mourinho entered the visitors’ dressing room and that while loud music was being played, it was nothing out of the ordinary.

The City source also confirmed that their coach Mikel Arteta had a cut to his face but said it was not “pouring with blood,” as reports have suggested, and that no milk or water was thrown at Mourinho.

City do not plan to make any formal complaint, according to the source, and view the matter as “argy-bargy.”

It has been confirmed to ESPN FC that there were police officers present in the main tunnel area, although not in the corridor next to the changing rooms. No complaints have been made.