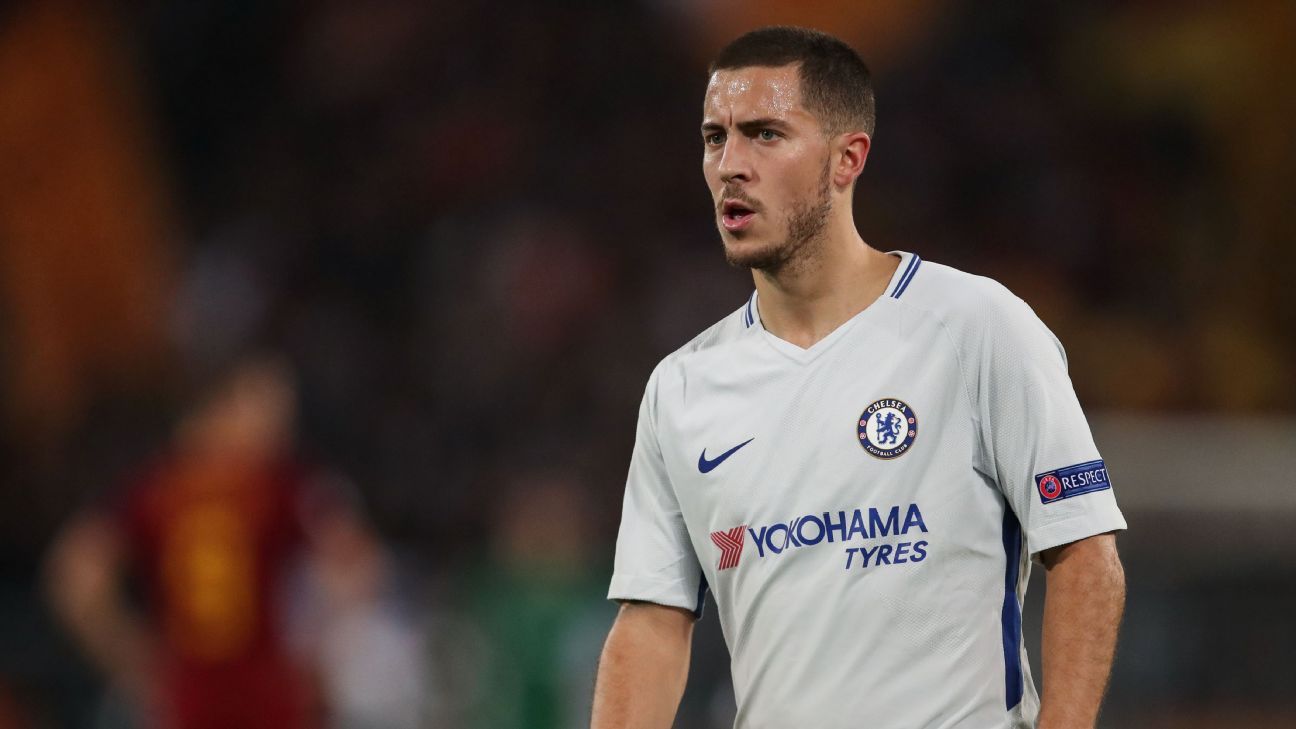 
Eden Hazard has added to speculation he could leave Chelsea to join Real Madrid by re-stating an “admiration” for the European champions in an interview with French TV.

Hazard, 26, recently said it would be “a dream” to work under his boyhood idol, Madrid boss Zinedine Zidane, while the former France captain has frequently stated his admiration for the Chelsea star.

After coming back from the broken ankle he suffered late last season, Hazard has returned to top form and a central place in Antonio Conte’s plans, scoring three and assisting another goal in four Premier League starts for the reigning champions.

He is under contract at Stamford Bridge until 2020, but left the door open to a summer departure when he told Canal+ Madrid still has a special place in his heart.