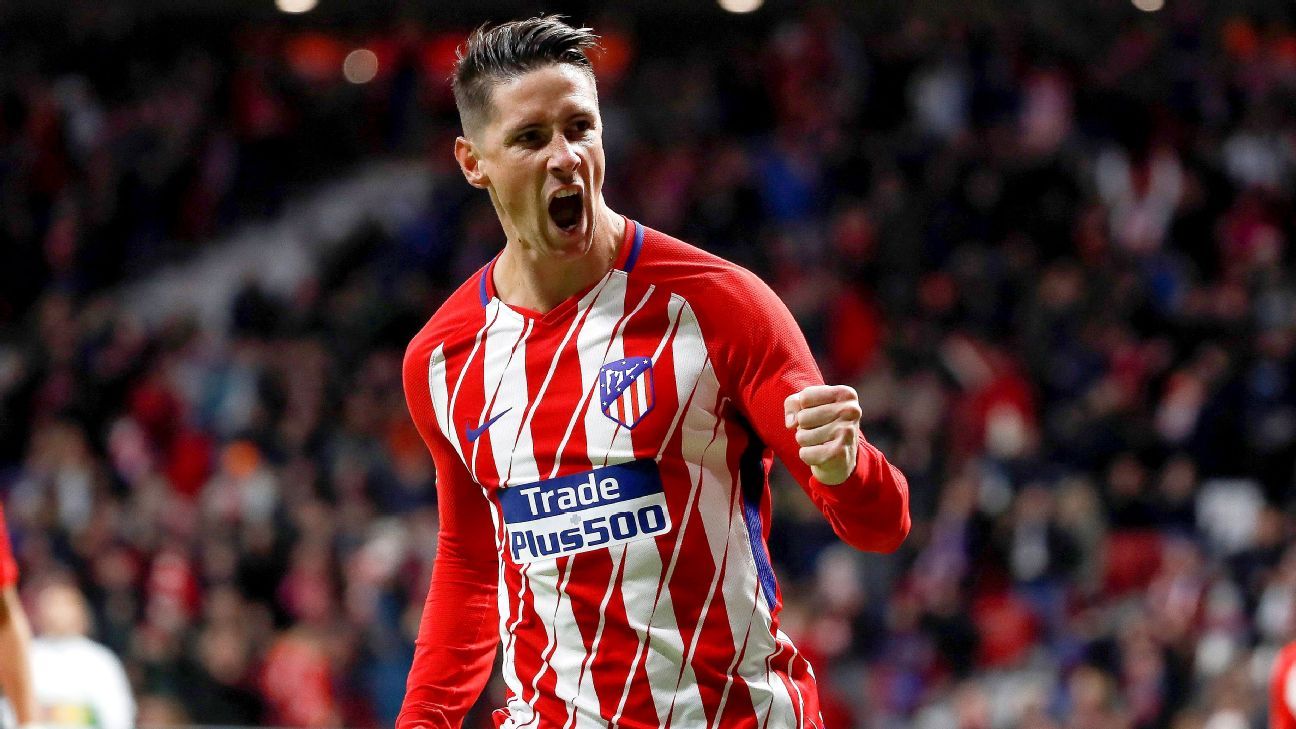 Starting level from last month’s 1-1 first leg, Atletico were set on their way when Jose Maria Gimenez headed home at a corner half an hour in, and then Torres netted his first goal of 2017-18 just two minutes later.

Luciano Vietto and Thomas Partey missed good chances to add to the score after the break, before Torres got his second of the night by hammering the ball high to the net at the near post, and the ex-Liverpool and Chelsea centre-forward twice came close to his first hat trick for Atletico since returning the club.

Torres, 33, is one of a number of players who could leave Atletico in January amid a squad reshuffle as their FIFA transfer ban ends and Diego Costa and Vitolo become available to play, but the Rojiblancos coach told the postmatch news conference that he had shown his capability in front goal on the night.

“Fernando did well as goals are so important for a forward,” Simeone said. “He took maybe the two most difficult chances he had, with a lot of quality.”

Fellow striker Vietto had at least five clear chances to score but the Argentine’s confidence is rock bottom having not scored at all so far in calendar year 2017.

“It seems that yes [Vietto feels under pressure],” Simeone said. “He plays very well with his back to goal, rarely loses possession, chooses his passes well. His is a tough position to play as if you do not score you get criticised.

“He does not hide, keeps playing, and he is one of the best we have in his general play and we protect him for that.”

After naming a starting XI including eight full internationals, and then sending on two more as substitutes, Simeone said he had been aware that any relaxation might have lead his team into trouble in the tie.

“The cup can be a trap as if you relax you can find it difficult to get back into the game,” he said. “The away goals are very valuable, so you must be focused in every moment.

“The first half was very good, we went out very strong, convinced on what we needed to do. The two goals had us in control really of the tie, although things can always turn around.”