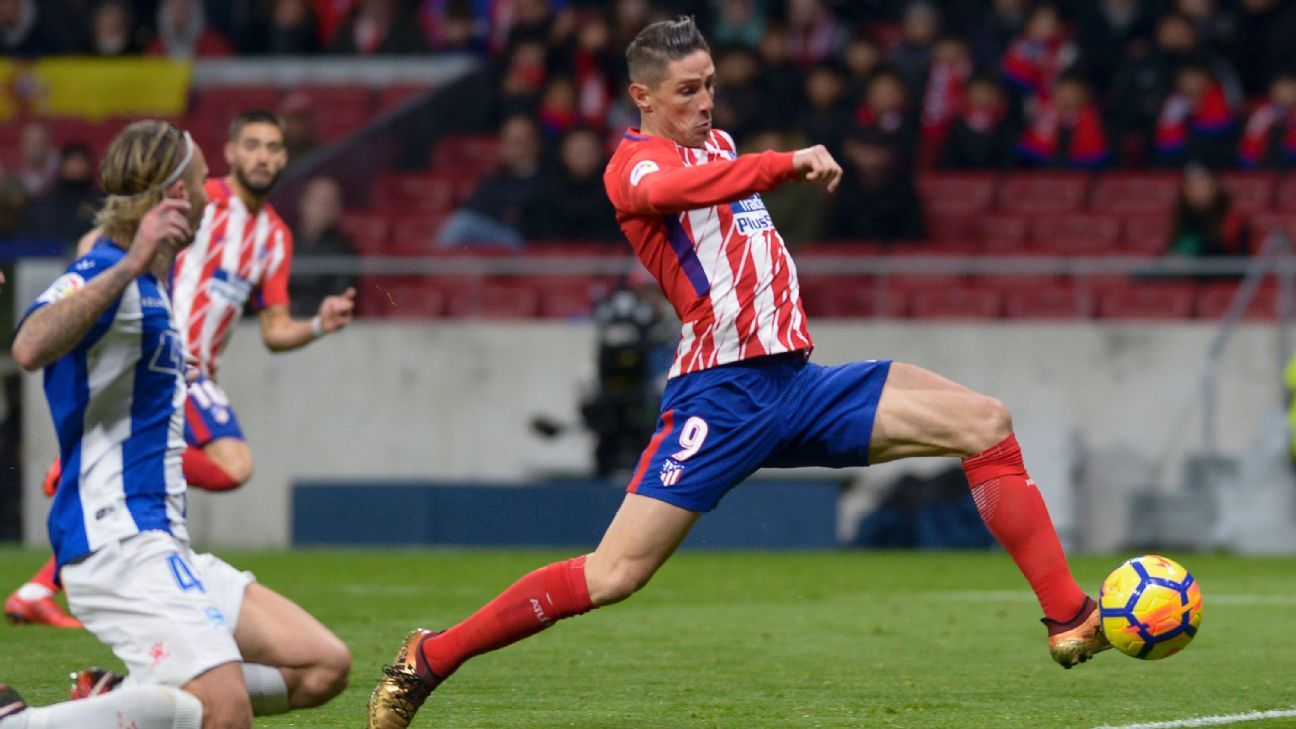 
Diego Simeone credited his substitutes for providing the spark that allowed Atletico Madrid to edge Alaves 1-0 on Saturday.

Fernando Torres, one of those subs, scored the only goal — his first in La Liga this season — with five minutes of entering the game, on a night when chances were hard to come by against a team in the relegation zone.

But Simeone said it was always clear who deserved to win, saying: “We didn’t have many chances to win the match, but were always in charge.

“The entry of [Angel] Correa, [Yannick] Carrasco and, especially, Torres gave us that extra bit that we needed to get the win. There is still a long way to go in the league. We only look toward our next game and keep trying to improve.

“It is important to have the group as it is. The guys who are not playing have done very well and have shown it.

“We have room for improvement. People want to keep growing and that is good as a team. What has happened is left behind.

“We are pleased with the squad because it was important. We’re now working for the games ahead, which will be as difficult as today.”

Despite their failure to reach the knockout stages of the Champions League, Atletico are unbeaten through 16 rounds in La Liga and moved past Valencia into second place.

“Those who now see us as title candidates are the same who wrote us off seven weeks ago,” Simeone said. “We are not thrilled when they speak highly of us, nor are we sad when they do wrong.”

Torres has only made one start for Atletico in the league this season, and with Diego Costa set to join the club in January, he could see his time further reduced. But he said he would keep working to remain in Simeone’s plans.

“I am happy for the goal that came after working so that the coach would play me,” Torres said. “Now I just have to keep at it to get more minutes.”