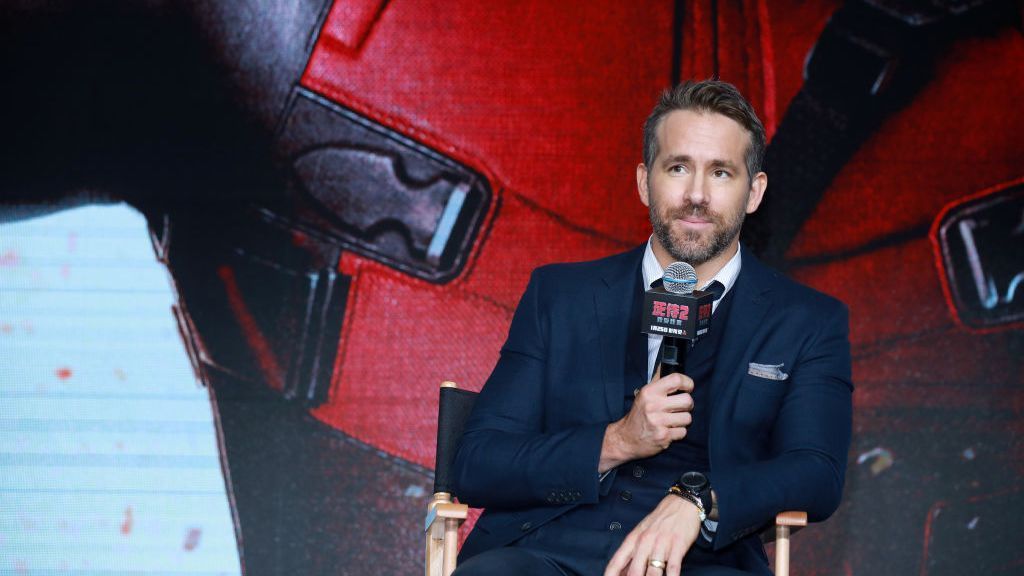 
Hollywood actor Ryan Reynolds has been revealed as a potential investor in Wrexham AFC, the Welsh team playing in the National League — the fifth tier of English football.

The Wrexham Supporters Trust Board, which runs the former EFL team, announced on Wednesday that Reynolds, who has starred in films such as “Deadpool” and “Blade: Trinity,” along with fellow actor Rob McElhenney have been in talks with the club over a proposed investment.

Wrexham’s most notable achievement was an FA Cup victory over Arsenal in January 1992.

Wrexham avoided relegation to the National League (North) last season by a single point and have yet to start the 2020-21 campaign due to the ongoing impact of the coronavirus pandemic on lower league football in the UK.

In a statement, Wrexham said: “Talks with the proposed bidders will now continue and we are in a position to confirm the two people interested in investing in Wrexham AFC.

“Rob McElhenney is an American actor, director, producer and screenwriter, best known as the creator of ‘It’s Always Sunny in Philadelphia.’

“In due course, Mr. McElhenney and Mr. Reynolds will put forward their vision for Wrexham AFC and proposal for members to vote on at a second Special General Meeting.”

The size or purpose of Reynolds’ and McElhenney’s investment remains unclear, as does their desire to buy into a club that has struggled for success throughout their history.

Wrexham, founded in 1864, were relegated from the EFL in 2008 after 87 years as a Football League club and have failed to reclaim their place in the EFL ever since.

The club’s stadium, the Racecourse Ground, is the oldest international football stadium still in use having staged its first Wales game, against Scotland, in 1877. Ryan Giggs’ Wales team last played at Wrexham when they faced Trinidad and Tobago in March 2019.