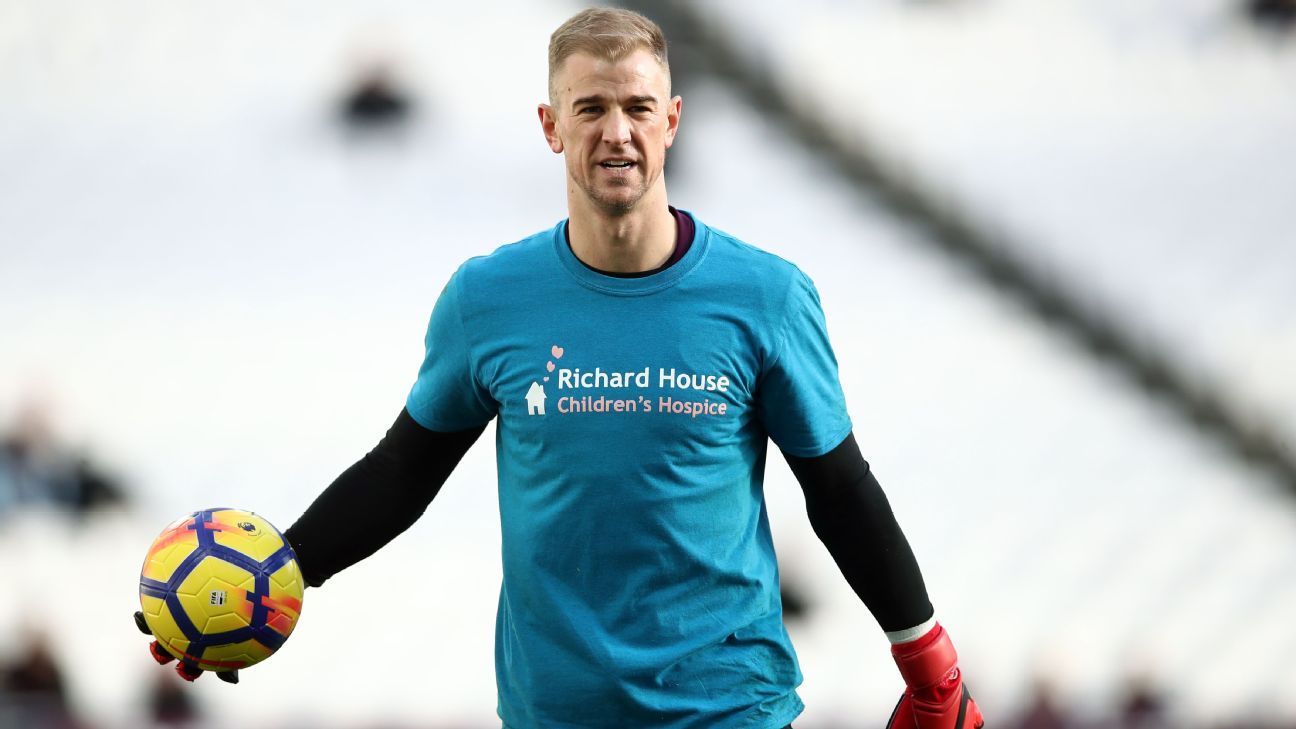 
David Moyes has assured Joe Hart he will get games at West Ham, but warned the goalkeeper: “It’s not my job to pick the England team.”

Hart’s World Cup hopes are in jeopardy after Moyes dropped the 30-year-old for Saturday’s 1-0 win over Chelsea.

England boss Gareth Southgate wants his squad to be playing regularly for their clubs in the run-up to the tournament in Russia next year, but Adrian now looks set for a run in the West Ham goal, with Hart possibly restricted to appearances in the cup competitions.

“Joe has been No. 1 wherever he has been and there has always been someone else who worked alongside him,” West Ham boss Moyes said.

“So at this moment in time Adrian did well at Manchester City and again on Saturday, so I am sure Joe will give him all the respect from that position.

“He’s a good guy, Joe. He’s good in the dressing room and he has a level of experience. And I have to tell you he will play a lot of games between now and the end of the season.

“Joe’s here, and I don’t think his contract allows him to go back anyway. There will be games for Joe and Adrian is going to have to play well. I’m lucky to have two good goalkeepers and at the moment Adrian has got the jersey.

“My job is to pick the West Ham team, not to pick the England team. Gareth’s a really good coach and knows exactly what he wants.”

Adrian is set to keep his place against Arsenal on Wednesday night as struggling West Ham look to build on Saturday’s morale-boosting win.

Hammers midfielder Cheikhou Kouyate could return to the squad after he missed out against Chelsea with a hamstring problem.