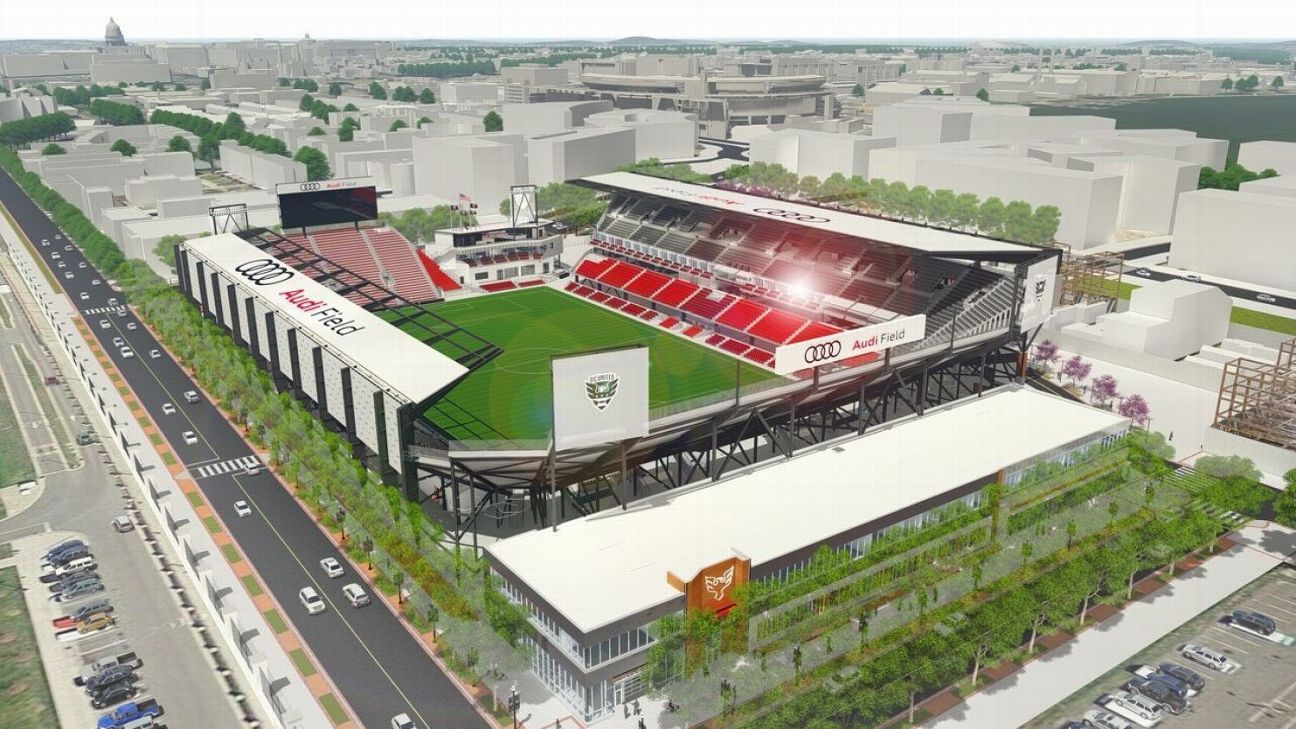 
D.C. United will play two to four games at alternative venues next season before Audi Field opens, The Washington Post reported on Tuesday.

The stadium has always been scheduled to open in June, but United hoped to backload its schedule with home games to play as many games at possible at the new venue.

But according to the Post, that will not be possible as MLS rejected the club’s plan to wait nearly three months into the season to play a home game.

United is unlikely to consider another venue in Washington such as FedEx Field, Nationals Park, or RFK Stadium, but games in Baltimore or Richmond, Virginia, are possibilities, the Post said.

D.C. United would have played about 12 games on the road to open the season under its plan — two more than the record 10 Sporting Kansas City played in 2011 while waiting for its new stadium to open.

This season, Atlanta played nine home games at Georgia Tech’s Bobby Dodd Stadium before the new Mercedez-Benz Stadium opened in September, at which point it played seven home games in a 17-day spell.

Sebastian Soto’s move to Norwich City a chance to reignite his career
U.S. star ready to help lead Chelsea to FA Cup glory, excited for next season
Man United’s 2020-21 home kit design inspired by club’s ‘Red Devil’ crest
How Liverpool can stay ahead of the rest in the Premier League next season
Will LAFC and Sporting KC keep rolling? What about underdogs San Jose?