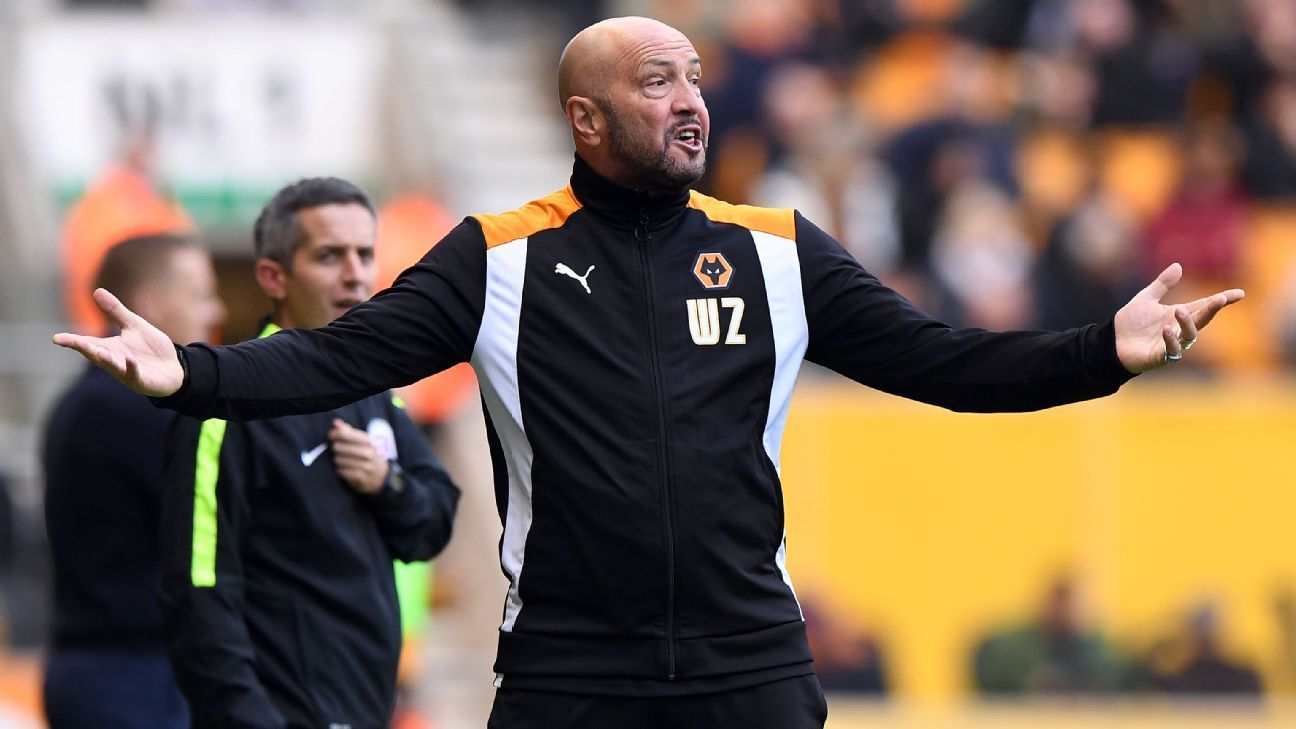 Crotone have announced the appointment of Walter Zenga as their new coach after Davide Nicola resigned earlier this week.

Zenga arrived in Calabria on Friday to put pen to paper on a contract until the end of the current season, with former Sheffield Wednesday, Aston Villa, Bradford City, Derby County and Middlebrough midfielder Benito Carbone joining as his assistant.

“Crotone are delighted to announce that the leadership of the first team has been handed to Walter Zenga,” read a statement on the Serie A club’s website. “Zenga has signed a contract until June 2018, in the presence of club president Gianni Vrenna and sporting director Peppe Ursino.

“His assistant will be Benito Carbone, a born-and-bred Calabrian, who is also a former player and who was coach of Ternana last season. The club welcome Zenga and Carbone and wish them all the best for this new adventure.”

Zenga and Carbone arrive at a club two points above the relegation zone after 15 games of the season.

Nicola surprised many by saving Crotone from relegation last season, subsequently delivering on a promise he had made to cycle all the way to his home in Turin if he succeeded in keeping them up.

Reported differences of opinion with club bosses in recent weeks led to him tendering his resignation following Monday night’s 3-0 defeat at home to Udinese — Crotone’s third straight reverse and ninth loss of the season.

Zenga, who has recently been working with RAI television as a pundit, will prepare the team for a trip to Sassuolo this Sunday, after returning to Serie A two years after his last stint ended at Sampdoria, with four wins, four draws and four defeats from his 12 games in charge of the Blucerchiati.

He subsequently coached Al-Shaab in the United Arab Ebirates, losing nine out of 11 games, before spending 14 games on the bench of Wolverhampton Wanderers in 2016, winning just four of them.

His most successful coaching spell in Italy came with Catania in 2008-09, when he guided them to 15th place and what was, at the time, a new record of 43 points in a Serie A season.

Man United’s Fernandes denies rift with Solskjaer after Tottenham game
U.S. Soccer’s voting structure to be affected by new bill
Messi not at his best this season
Man United given new hope in Sancho chase
Man United boss Solskjaer must drop Pogba and De Gea to save his job