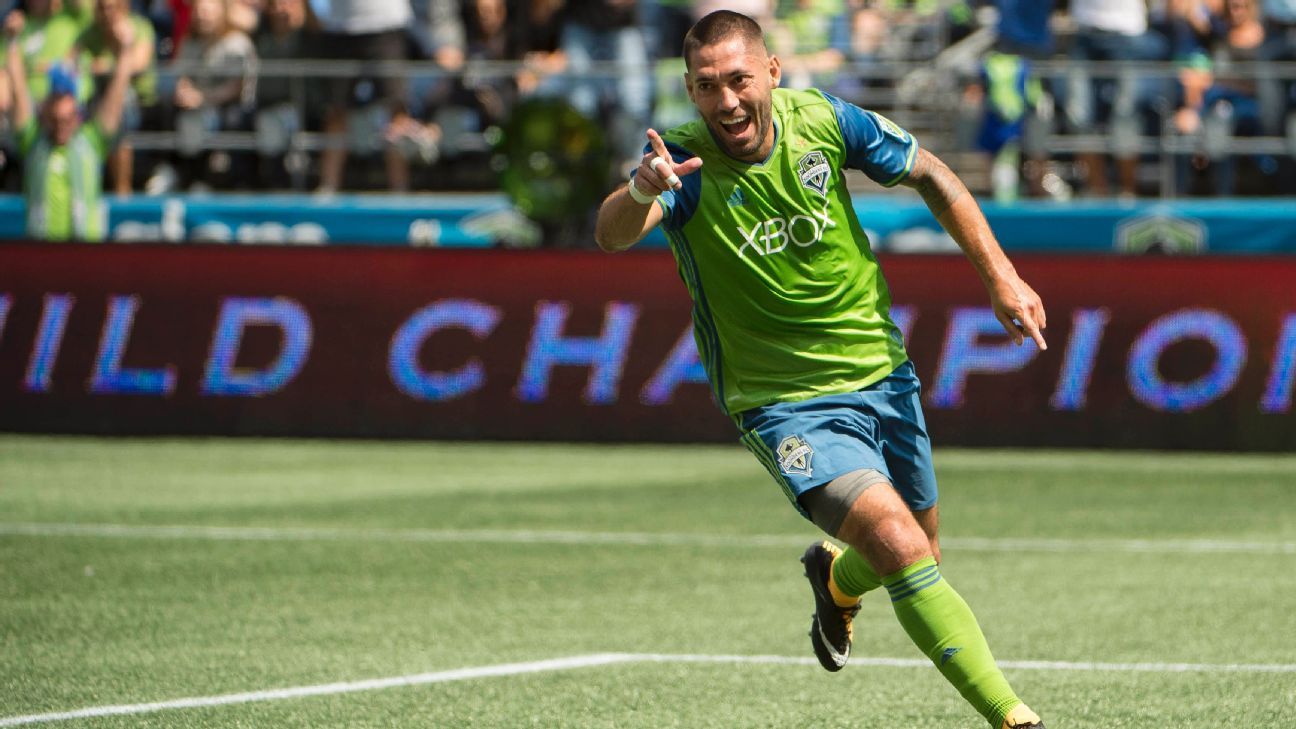 
Clint Dempsey has signed a new contract with the Seattle Sounders, multiple sources have confirmed to ESPN FC.

Sources said Dempsey has signed a one-year deal worth between $1.5-2 million, and he will remain one of the team’s three designated players.

Dempsey’s current contract, which according to the MLS Players’ Union will pay him $3.89 million in guaranteed compensation in 2017, is set to expire at the end of the current campaign, though Seattle held a club option.

As such, there was speculation that this season might be Dempsey’s last, at least in Seattle, and the fact that the U.S failed to qualify for the 2018 World Cup seemed to make it less likely he would return.

But Dempsey has been in excellent form this season for the Sounders, scoring 14 league and postseason goals in 30 appearances, while adding five assists in leading Seattle into the Western Conference finals. His campaign was good enough to be named Comeback Player of the Year for 2017.

In light of such performances, negotiations have been going on for the past few weeks, sources confirmed, and now the U.S. international is set to remain in Rave Green through the end of the 2018 season.

Dempsey, 34, is perhaps the most decorated U.S. player ever. His 57 goals are tied with the Landon Donovan for the most in team history, and he scored in three straight World Cups.

At club level, Dempsey has spent time with the New England Revolution, Fulham, Tottenham Hotspur, and Seattle. Over the course of a 14-year professional career, Dempsey has amassed 151 goals in 456 appearances across all competitions.