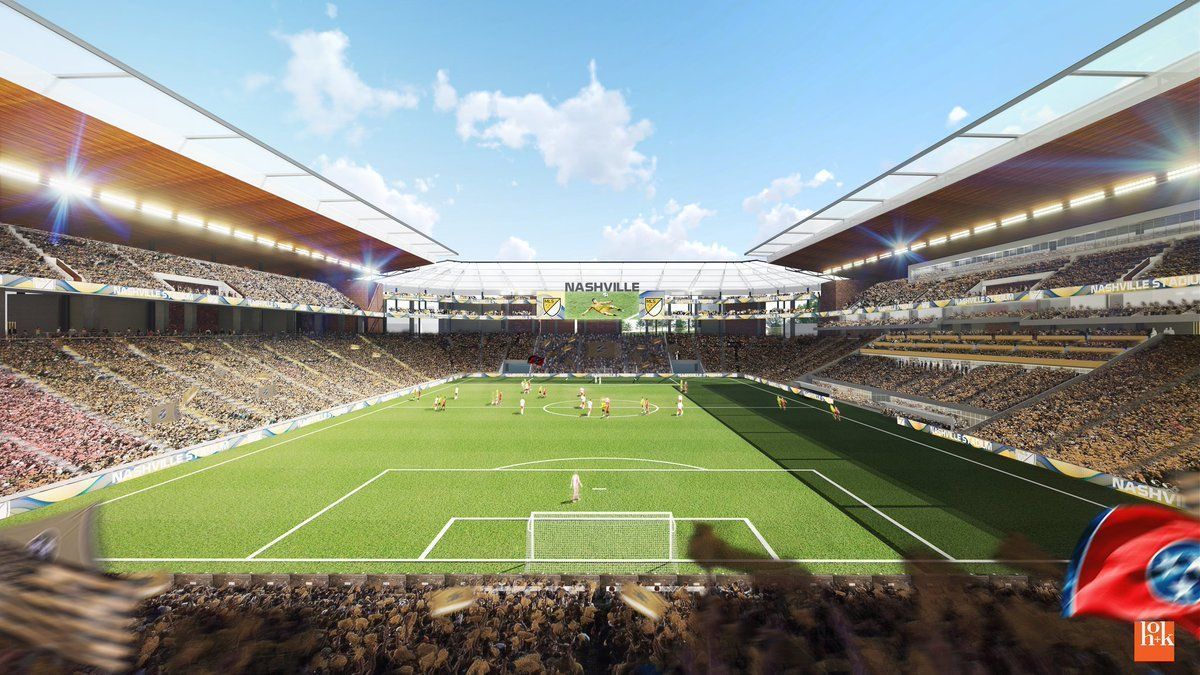 
Major League Soccer will take its time to evaluate bids from Cincinnati, Detroit and Sacramento before deciding which city is awarded the 25th franchise.

Nashville was on Wednesday announced as the latest city to win a franchise, with the team’s starting season yet to be finalised and that will also be influenced by the fate of Miami’s expansion effort.

Nashville was considered a long shot when the 12 expansion candidates were announced back in January of this year. But it ticked off all the necessary boxes, and had the most complete bid out of a group of the four finalists.

A second licence will be granted to one of the remaining three finalists — but not now until next year.

A statement released by MLS read: “Following the announcement of Nashville as our newest club yesterday, Major League Soccer remains in discussions with the other three finalists for the next team to be awarded during this round of expansion — Cincinnati, Detroit and Sacramento. All three submitted impressive bids which the league will take additional time to review before announcing a final decision in the new year.”

There will be 23 teams in MLS when LAFC is added next season, and the league is eager to even up the numbers — and that could give Sacramento an advantage as it is already prepping a stadium site for construction.

Miami is hoping to join in 2019, but problems in acquiring a site for a stadium are hampering it and it has not yet officially been awarded a franchise.