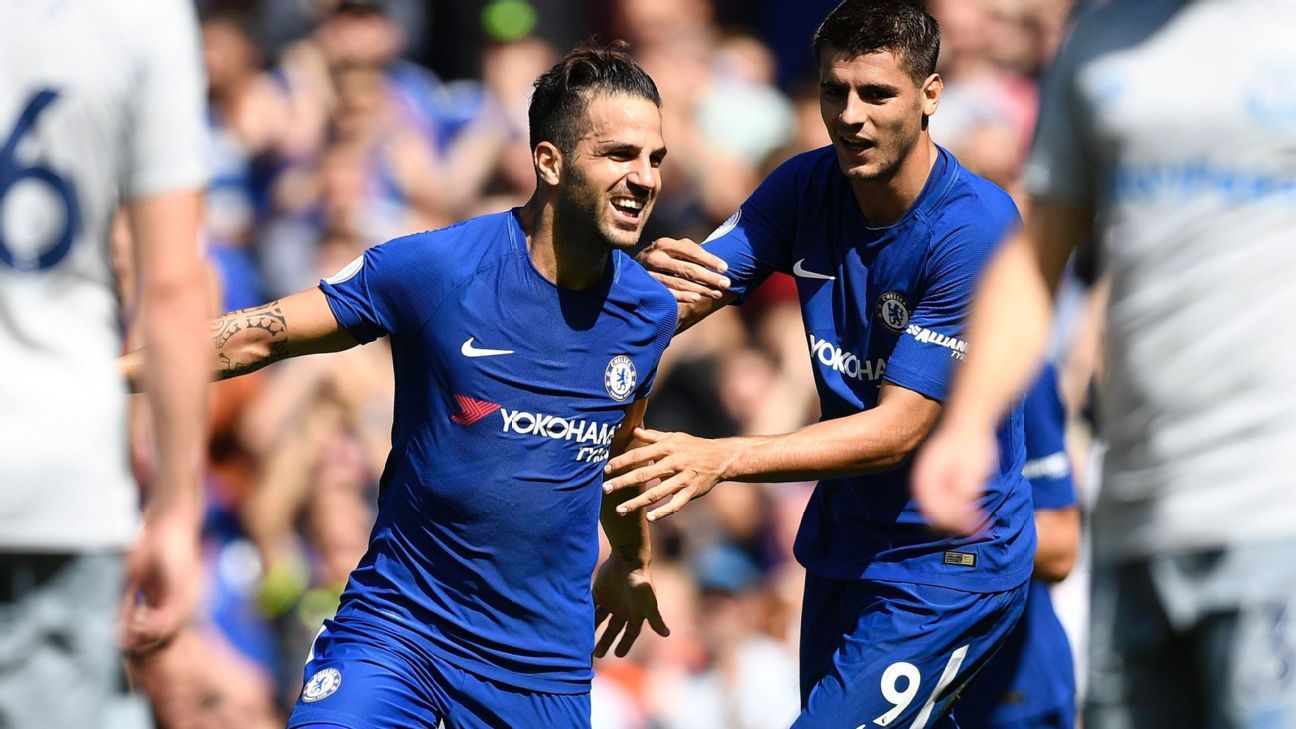 
Four wins on the bounce for Chelsea have taken Antonio Conte’s men to third place, one behind Manchester United. What seemed clear in the 4-0 pounding of West Bromwich Albion is that Conte believes Cesc Fabregas can only play with two holding midfielders. Equally, he’s happy to hand the reins of the team to the Spanish international — if he has the requisite cover.

Anyone can point out Fabregas’ athletic limitations off the ball, but few players can pick a pass the way he does and — we’ve said this before, but it’s as true as ever — other than Eden Hazard, there’s nobody else who can offer that sort of creative spark.

Were Chelsea’s fixtures list less cluttered, Conte would be more able to work on patterns of play in training. But it’s not, and, with limited time to refine his system, the manager needs individuals to create out of nothing. That means more Fabregas, something to which he’s responding well.

Click here to read Marcotti’s thoughts on Arsenal defeating Tottenham Hotspur, the Madrid derbi and more from what occurred in European football over the previous week.