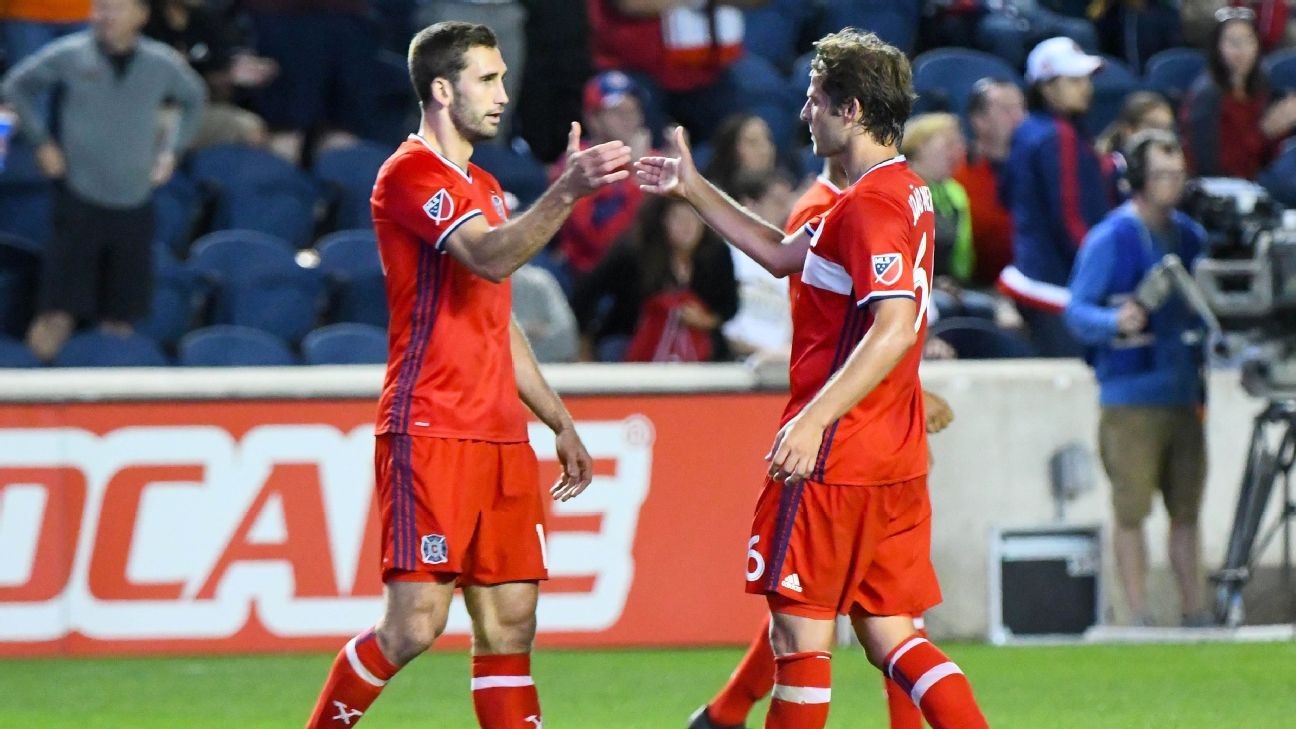 
Chicago Fire center-back Joao Meira will not return to the MLS club next season, he announced on Saturday.

The Portuguese defender started 27 games for Chicago this season, partnering with Johan Kappelhof to help spark a remarkable turnaround from a year earlier, but he has played his last game for the Fire.

“I’d like to announce that I will not be a member of the Chicago Fire for the 2018 season,” he wrote on Twitter. “Thanks for these two years of my career and best of luck to all my teammates who stay at the club.

“To you Fire fans, I really appreciate how you have treated me since I arrived.”

Meira, 30, joined Chicago from Portuguese club Belenenses before the 2016 season and made 58 total league appearances.

The Fire wished him well, writing on Twitter: “It’s been great having @joaomeira06 as a part of our club, on and off the pitch. Best of luck in the future, Joao!”