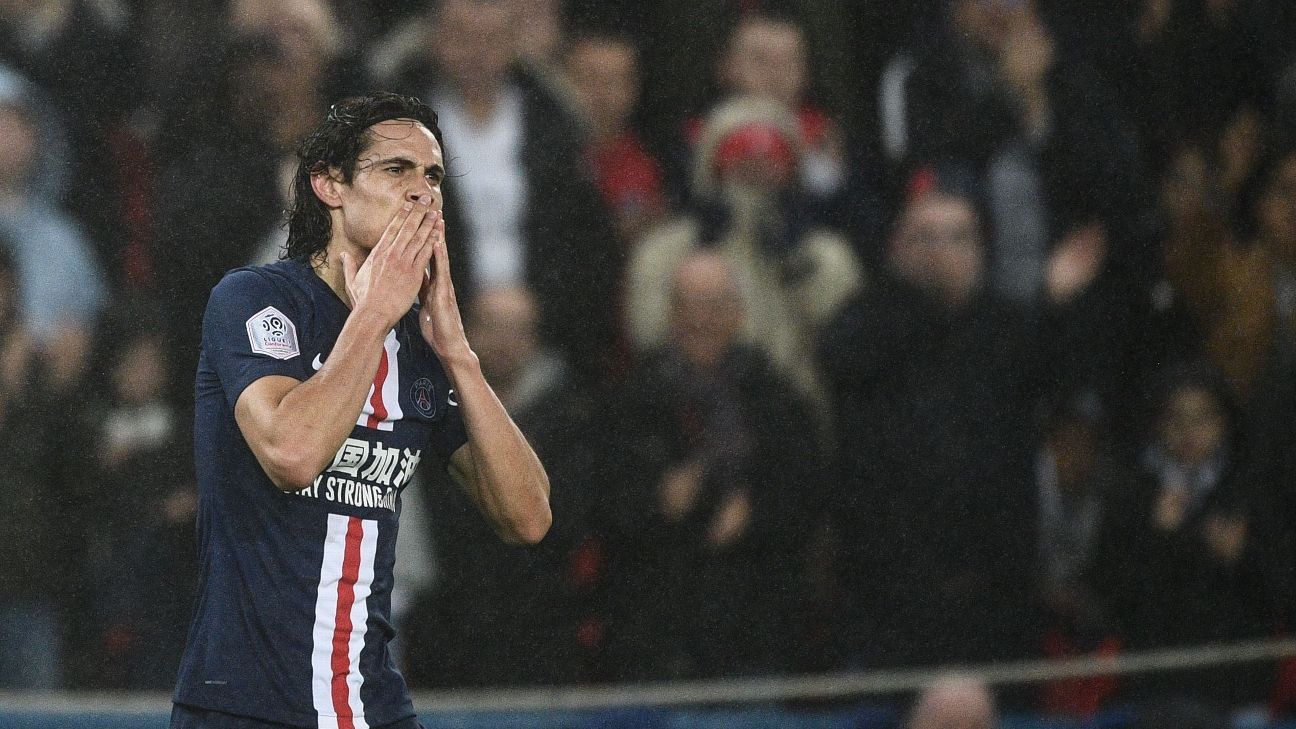 TOP STORY: Cavani could be moving to Brazil

Edinson Cavani‘s future is likely to be a big talking point until it is confirmed, and Globo Esporte has suggested that he could be heading to Brazilian side Atletico MG.

He has already been linked with a host of clubs, including Inter Miami and Leeds United, after it was revealed that he left Paris Saint-Germain when his contract came to an end in June.

The report adds that the Uruguayan frontman would be happy to move back to South America and that it could happen in the coming weeks if an agreement can be made over terms.

Arsenal put Maitland-Niles up for sale

Arsenal have put their academy graduate Ainsley Maitland-Niles up for sale, as has been reported by The Sun.

Despite playing a key role in Mikel Arteta’s FA Cup final victory over Chelsea, it is suggested he could leave the Emirates for £30 million in order to help bring in funds.

This news follows the announcement that the club was making 55 of their staff redundant, while they are also pursuing a move for Brazilian winger Willian.

This could prove to be a source of frustration for Arteta, who played the 22-year-old nine times after the restart and has previously hinted to the board that they need to help him improve the squad.

AC Milan are looking to bring in a centre-back, with Nikola Milenkovic topping technical director Paolo Maldini’s target list, according to Calciomercato.

This comes after a season in which the 22-year-old started 36 Serie A matches for Fiorentina, showing the type of form that has the club demanding €30m-€35m for him.

The Rossoneri do have backup plans in case they can’t bring in the Serbia international, as they have also identified Kristoffer Ajer and Mohamed Simakan of Celtic and Strasbourg, respectively.

All of these three options fit the bill for a young, physically strong defender who is confident in one-on-one situations, which is what the Milanese club is said to be focusing on.

They could face competition from Leicester City if they opt to move for Ajer.

– . Tottenham Hotspur are making a move to sign AFC Bournemouth striker Callum Wilson, according to The Daily Star. With the report also saying that they are closing in on Southampton‘s Pierre-Emile Hojbjerg, they are now looking for a striker to provide cover for Harry Kane.

– Granada are looking to Spanish giants Real Madrid for their summer signings, reports Marca. They had been aiming to bring Takefusa Kubo in on loan, but ESPN sources said he will be joining Villarreal instead. Undeterred, Granada will be moving to bring Brahim Diaz and Jesus Vallejo in on loan deals — the latter ended the 2019-20 season there after failing to make an impact for Wolverhampton Wanderers.

Man City pass early test but know consistency is key in title chase
Flamengo navigate COVID-19 fraught match, but what does it mean for CONMEBOL?
Will Bale and Mourinho be a perfect match at Tottenham?
Man United financial losses set to exceed 100m due to coronavirus pandemic
Douglas Costa to join Wolves in another Jorge Mendes-brokered deal