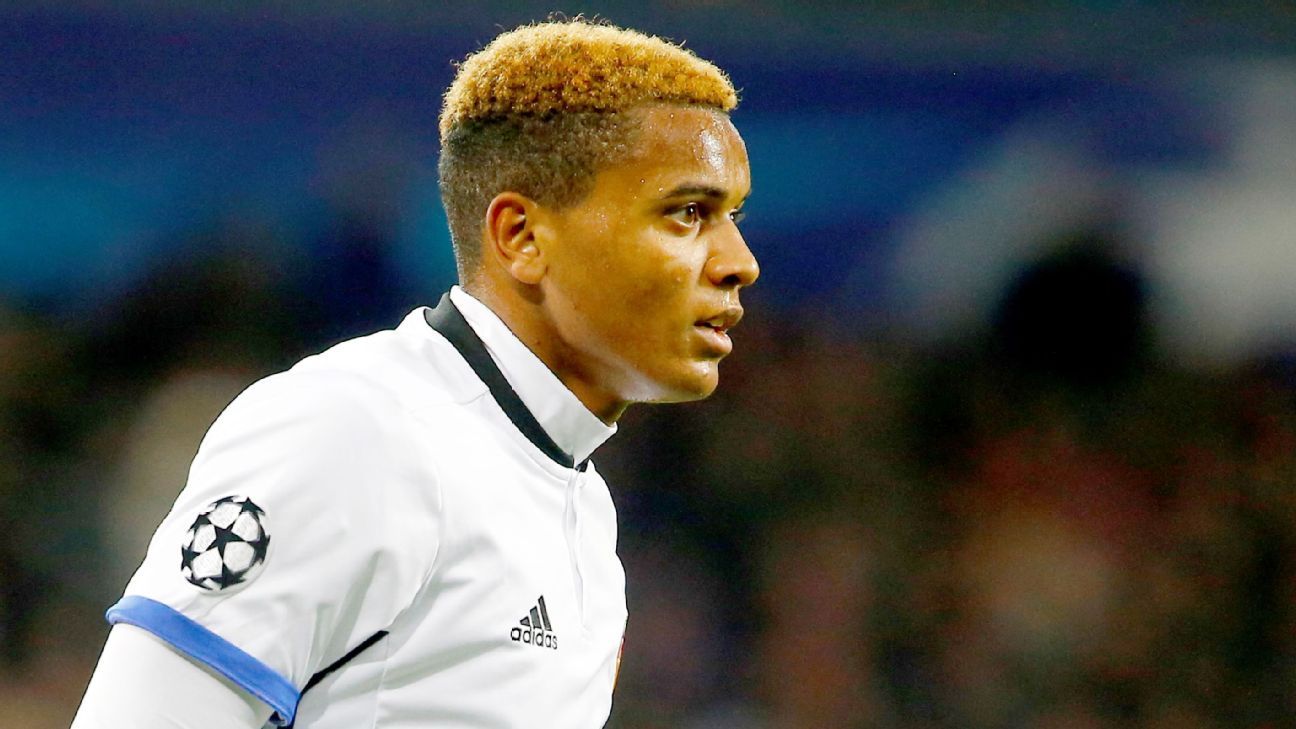 
Basel have said they expect to receive offers for defender Manuel Akanji amid speculation he is a target for Borussia Dortmund.

Dortmund sporting director Michael Zorc scouted Akanji, 22, in Basel’s Champions League meeting with Manchester United last month and publications including Blick and kicker have suggested they are planning to make a move in January.

The Switzerland international, who has also been linked with Dortmund’s Bundesliga rivals RB Leipzig, is under contract until 2021 but Basel sporting director Marcel Streller indicated that they are open to a sale.

“We’ll receive [offers], I am sure of that,” Streller told Blick. “I see which scouts attend our Champions League matches. If we’ll receive a concrete offer, we must sit down with him and his agent to see what’s best for Manu.”

Dortmund have struggled badly in defence in recent weeks. Since beating Hamburg 3-0 in mid-September, Dortmund have conceded 31 goals in 15 matches in all competitions, and only once, in a cup match at third-division side Magdeburg, managed to keep a clean sheet. In 10 of those 15 matches, Dortmund conceded two or more goals.

Changes to Dortmund’s system made by under-fire coach Peter Bosz, who switched from a high-risk 4-3-3 to a 3-4-3, have not helped BVB’s cause, and the return of centre-back Neven Subotic, who had been left out of the squad for several weeks, has also failed to bring more stability.

Dortmund’s midfielders have also struggled to put early pressure on opponents, which has compounded the persistent problems with conceding in the opening stages of games.

However, Nuri Sahin, who started in midfield ahead of Germany international Julian Weigl in the 3-2 defeat at Real Madrid, told reporters on Wednesday he believes Dortmund are finally showing signs they can get back to winning ways.

“I believe that what happened in Madrid was a clear signal for everyone,” he said. “And I also believe that it might not be long now that we finally win a match again.”

Bar the Magdeburg match, Dortmund have not won in all competitions since beating Augsburg 2-1 on Sept. 30.

Transfer Talk – Mbappe not bothered by Zidane’s rocky Real Madrid future
Tottenham’s lack of ruthlessness hurt them vs. West Ham and will stop them competing for trophies
Rashford, Fernandes both 9/10 as Man United pour on the style late
Debt up 133, revenue down, losses of £23.2m amid COVID-19
Barcelona and Real Madrid have their issues, but who needs to win El Clasico more?