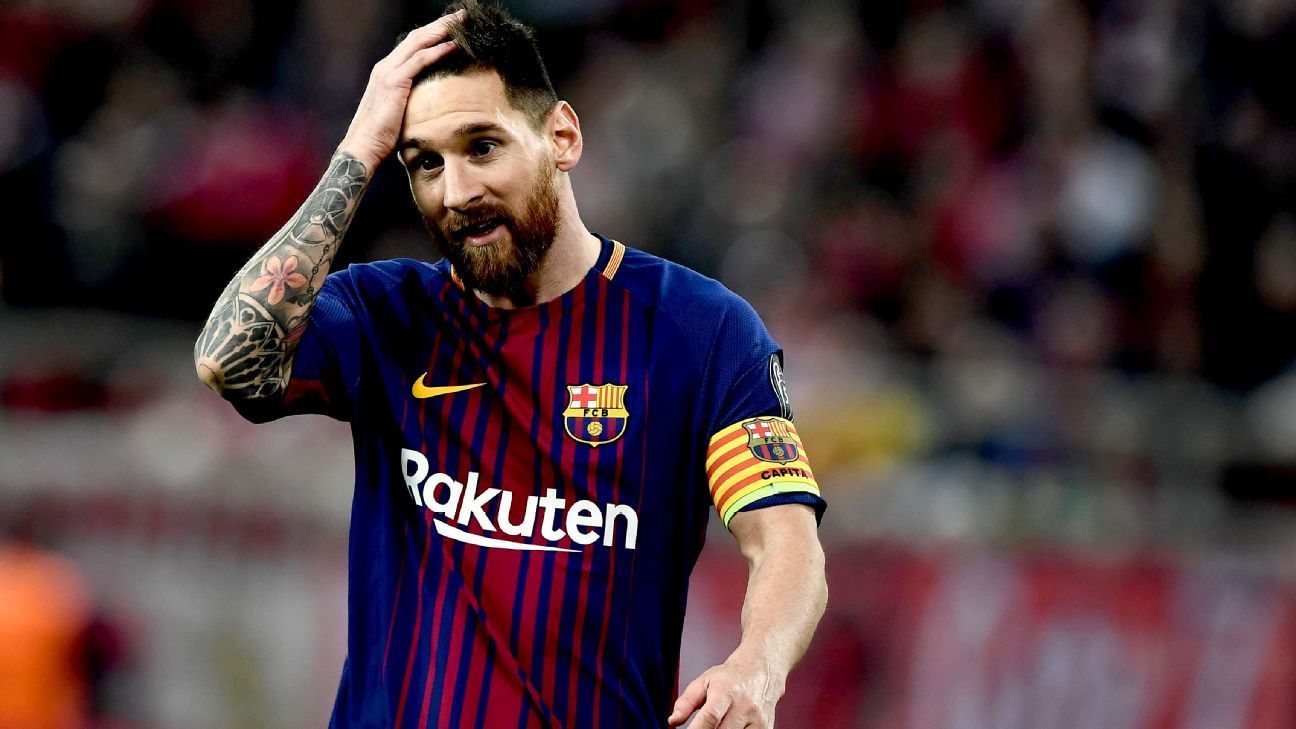 The five-time Ballon d’Or winner played the full 90 minutes in Barca’s 3-0 win at Leganes on Saturday, but began the match at the Allianz Stadium among the substitutes before finally entering in the 56th minute for Gerard Deulofeu.

Messi had led the Blaugrana three points clear of Juve atop their Champions League group, scoring three goals in four matches thus far, including two against the Bianconeri in a 3-0 romp at the Camp Nou earlier this fall.

The Argentina international had not been left on the bench for a game since Oct. 16 of last year, and will be needed at full strength for Barca’s top-of-the-table La Liga clash with Valencia on Sunday, which begins a busy stretch of games leading into the Clasico against Real Madrid on Dec. 23.

Overall, Messi has scored 16 goals in 18 matches this season, and had played the full 90 in every match, except in the Oct. 24 Copa del Rey match against Real Murcia for which he was suspended.