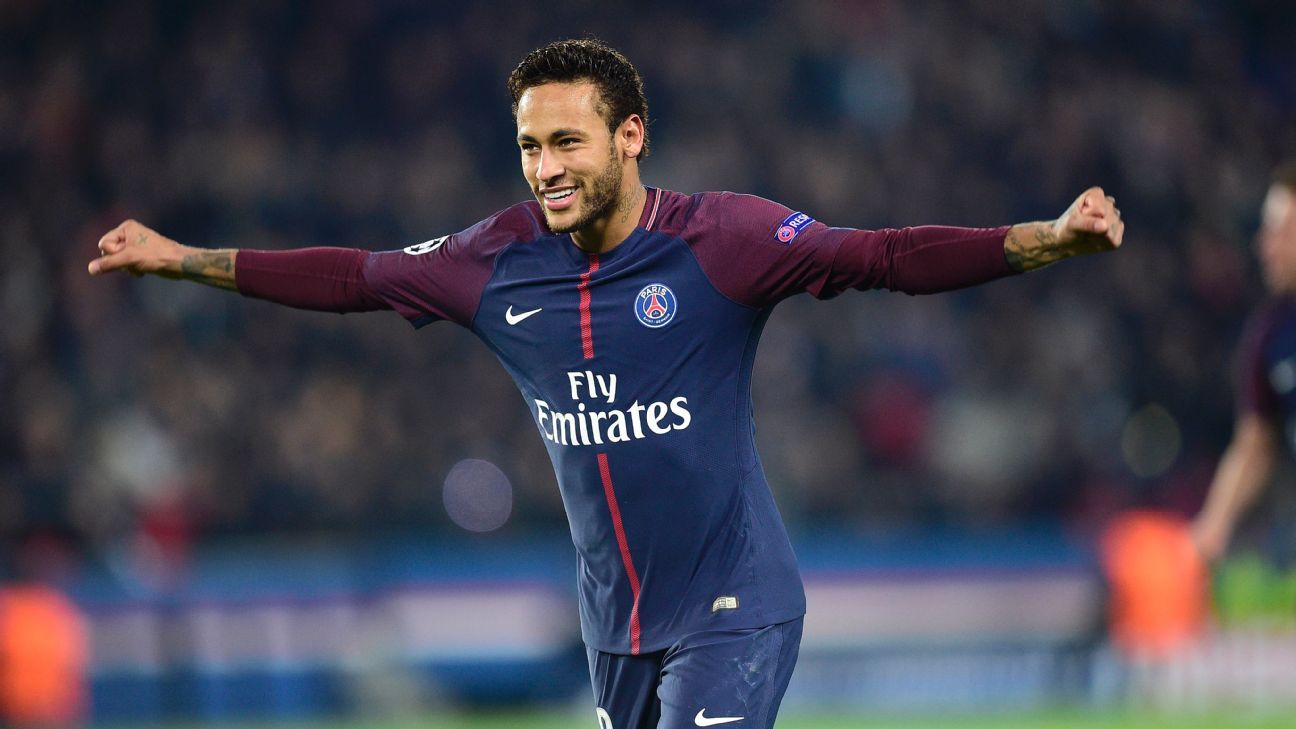 
Ivan Rakitic has told Mundo Deportivo he would bring Neymar back to Barcelona if he had a magic wand.

Brazil forward Neymar left to join Paris Saint-Germain in a world-record move during the summer window.

Although Barcelona are four points clear at the top of La Liga and unbeaten in 19 matches in all competitions without him, some critics have described their performances as boring.

And Rakitic said Neymar’s exit could be the reason for that criticism, adding: “We had a bit more ‘show’ when Ney was here — maybe we lack that a little bit now.

“That was brought by Ney himself. I would prefer him to be here. If I had a magic wand, I would have him by my side.

“We’ve spoken about Ney a lot, though, but he’s not here any more and we’re doing really well.

“With the change of system, everything changes a little. We are more balanced now, more of a unit, whether that’s in attack or defence. But we still have a lot to improve.”

Neymar has remained a major talking point in the Catalan press, with reports last month suggesting he had regrets about his decision to leave after he made several trips back to Barcelona.

Rakitic said it was normal for Neymar to miss the friends he made while in Catalonia for four years.

And asked whether he felt the attacker also missed the club, he said: “What Barcelona give you, no other club or city in the world can.

“I miss him, too, not just on the pitch but in the dressing room. It’s been the same for me before. When I left Germany for Sevilla, I missed everyone. Then when I came here, I was going back to Seville whenever I could.

“Later, you get used to your new surroundings and teammates.

“The strength of this team is in its values in the dressing room. We miss Ney. Whether he regrets leaving or not, you’d have to ask him.”

Neymar has scored 14 goals in 15 games for Barcelona and created eight more and Rakitic added: “If he’s playing like he is while sad, then watch him go when he’s happy… so I’m sure he’s not doing that badly.”

Barcelona boss won’t apologise to Griezmann after late sub vs. Atletico Madrid
How players, coaches cope with the silence
Iceland unleashes incredible video to promote new national team icon
Wolves’ success owes a lot to a super-agent. Are Arsenal following in their footsteps?
Aurier, Davies both 4 out of 10 as Spurs’ European hopes take a major hit