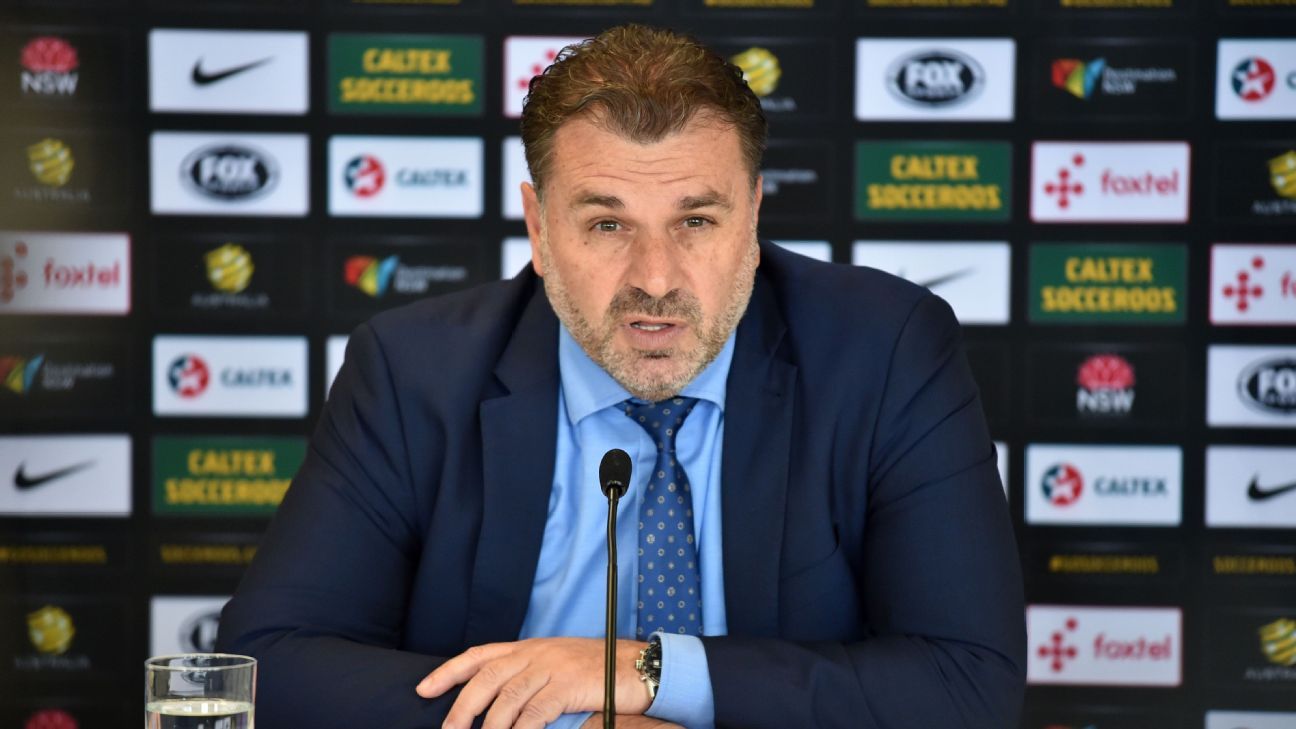 Postecoglou is widely expected to quit his role as Australia’s head coach after this week’s World Cup playoff with Honduras, even if the Socceroos qualify for next summer’s finals in Russia.

The 52-year-old is looking to move into club management after four years in charge of the Australia national team and could be an attractive proposition for Rangers as he is expected to be a free agent as early as next week.

Aberdeen boss Derek McInnes is the favourite to replace Caixinha, but Rangers would have to pay a hefty compensation fee if they were to appoint him.

Postecoglou guided Australia in the 2014 World Cup in Brazil and also led the country to their first ever Asian Cup success in 2015.

Rangers are searching for a new manager following the sacking of Pedro Caixinha last month after just seven months in charge at Ibrox.