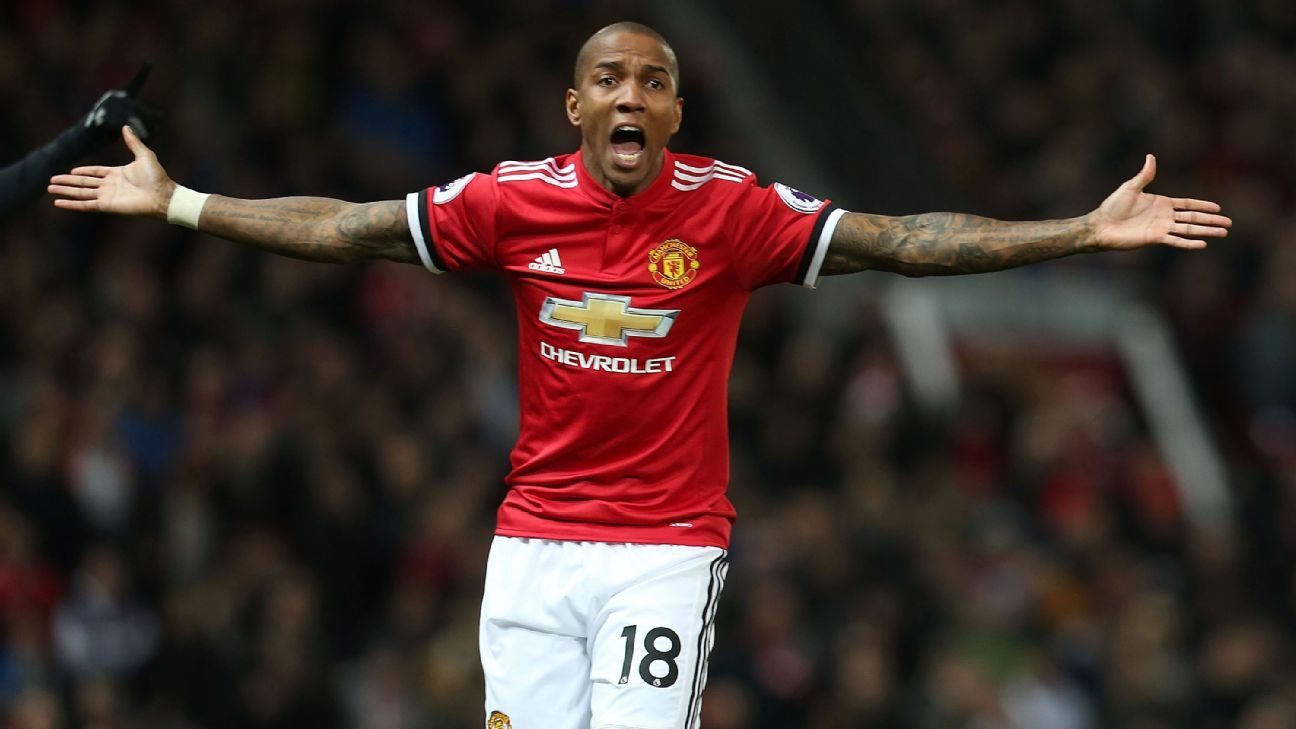 
Ashley Young has been charged with violent conduct by the Football Association and he is set to serve a three-match ban.

The Manchester United defender appeared to elbow Dusan Tadic during the 0-0 draw with Southampton at Old Trafford on Saturday.

The incident was not included in referee Craig Pawson’s report and, after reviewing video evidence, the FA have decided to charge Young and he has until 5 p.m. on Sunday to respond.

Young is set to be suspended for the games against Everton in Monday, Derby County (in the FA Cup) and Stoke. It will be another blow to manager Jose Mourinho, who saw his injury list grow during the stalemate with Southampton.

Romelu Lukaku is set to miss the next two games after suffering a head injury, while Mourinho has also ruled out Zlatan Ibrahimovic for a month with a knee problem.

They face Everton at Goodison Park on New Year’s Day, followed by an FA Cup tie with Derby County on Jan. 5 and a Premier League clash with Stoke City on Jan. 15.