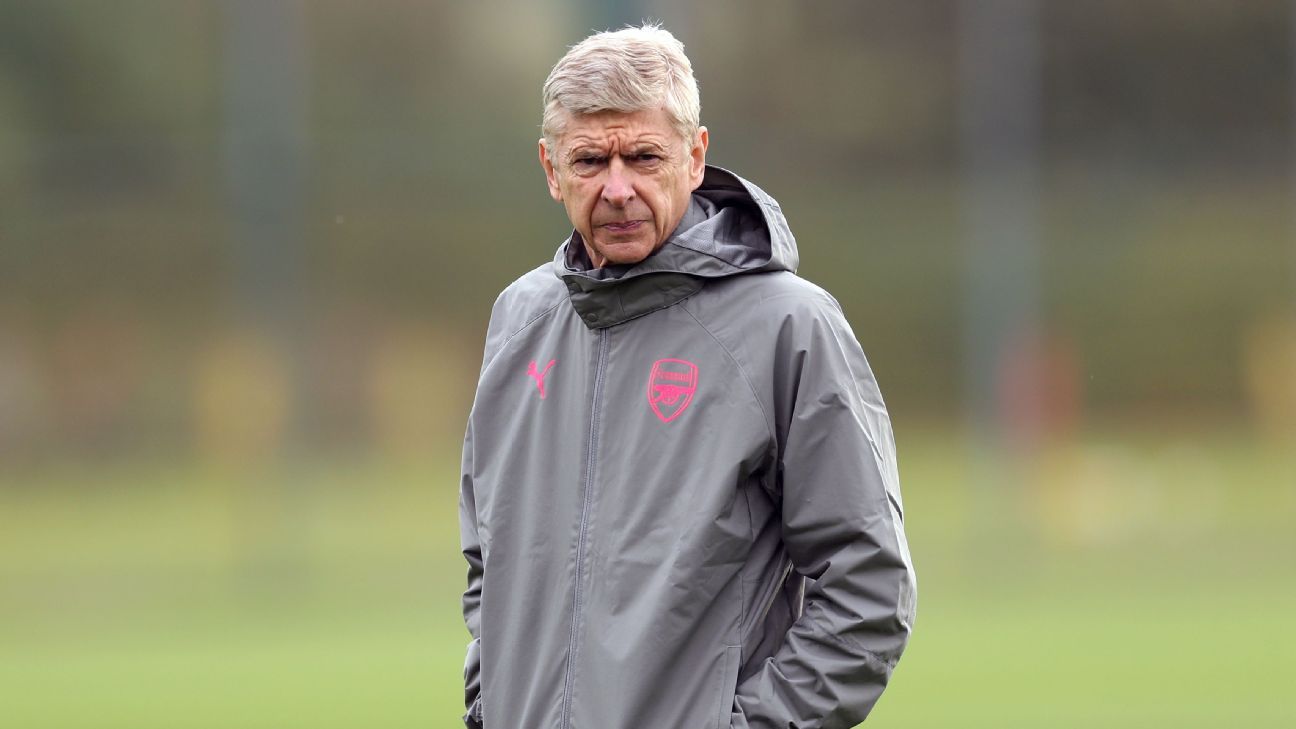 
A North London derby on the horizon is always cause for concern among the Arsenal fans. It’s natural to feel some anxiety when the stakes are so high: No defeat is more painful than one suffered at the hands of their resurgent local rivals. This time round, the build-up is particularly agonizing — the timing of the international break means Arsenal supporters have to wait two weeks for the derby to come around, all the while digesting their latest high-profile defeat to Manchester City. That will have Gunners fans feeling as jittery as ever — and arguably rightly so. Their result on Saturday Nov.18th will play a huge role in determining the mood around the club for the crucial festive period.

Right now, Arsenal’s season is on a knife-edge. They’re miles off the league leaders, but winning the title was never a realistic aspiration for this team. Objectively this side are probably performing at about par. This Premier League campaign was always going to be about trying to reclaim a place in the top four, and Arsenal are just three points off that position despite having faced some very tricky away fixtures. A win against Spurs would take the Gunners to within a point of their neighbours, and reignite their bid to recover their seat at Europe’s top table — the Champions League.

However, things could easily swing the other way. Defeat would ensure that Arsenal’s glass remained very much half-full. They’d be seven points behind Spurs and their league campaign could be on the cusp of free-fall. Another big defeat could be hugely demotivating for the Gunners’ squad. Arsenal’s season have a tendency to fall apart somewhat as soon as hope of glory evaporates. It’s seemingly hard for ambitious players to get themselves up for a campaign in which they have no chance of winning the top prize.

In a season in which Arsenal are not going to win the Premier League or Champions League, the derbies become all the more important. They are cup finals of their own — a chance to forge memories that will endure. Arsenal fans fondly recall the two 5-2 victories over Spurs in 2012, but they’d probably struggle to remember much else about that year. The derby might not be as feisty as it once was, but the results still carry enormous weight.

It feels particularly significant this season. Last year, Spurs finished ahead of Arsenal for the first time in two decades. Arsenal since have had to suffer the agony of watching Tottenham dismantle European champions Real Madrid at Wembley. Once upon a time, Arsenal’s attractive football made them the neutrals favourite. Mauricio Pochettino’s young British side are now threatening to take that crown for themselves.

This is about bragging rights, but it’s also about league position. It’s a chance for Arsenal to claw back some ground in the battle for the top four. It’s hard to energise the Arsenal fanbase about the prospect of another tussle for European places — they’ve seen that scenario play out countless times in the past, and the mounting ennui is difficult to shift.

Fans and players alike need to find a way to care. Come the summer of 2018, Arsenal will need the Champions League more than ever. With Alexis Sanchez and Mesut Ozil all but certain to depart, elite European football could be essential to Arsenal’s efforts to find suitable replacements for that pair. Without the Champions League, Arsenal’s slide into mediocrity appears certain to continue.

The derby used to be about Arsenal reasserting their dominance over Spurs. This one is about trying to prove the Gunners can match them. It’s a daunting task, as Tottenham appear to be everything Arsenal aren’t at the moment: organised, physical and confident. However, a positive result could have an enormous impact on Arsenal’s season. Arsene Wenger cannot allow apathy to creep into his squad. The consequences could be catastrophic.