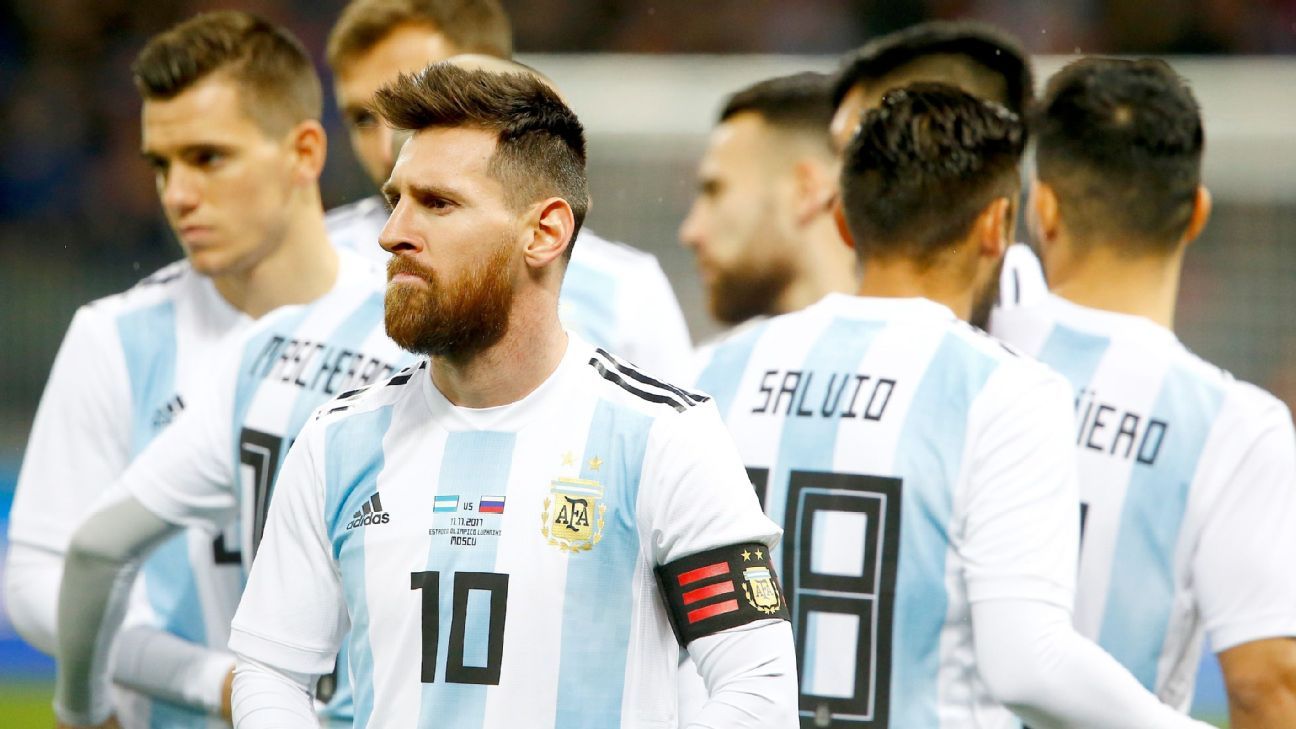 
Argentina will play an international friendly against Italy in March in preparation for the World Cup, the Argentina Football Association (AFA) president Claudio Tapia has confirmed.

The Albiceleste, who booked a ticket to next year’s tournament after victory in their final qualifier, a 3-1 win at Ecuador in October thanks to captain Lionel Messi scoring a hat trick, will take on Croatia, Iceland and Nigeria in the group stages.

“The friendly game against Italy is confirmed and will be played in March,” La Nacion reports Tapia as saying.

Italy finished second behind Spain in their qualifying group and lost to Sweden in a playoff to miss out on the World Cup for the first time since 1958.

Tapia, appointed president of the AFA in March, said the decision to face Italy had been set up by his predecessors.

“The previous management signed it and there are financial penalties in the event that we don’t play it,” he said.

Argentina also plan to play three other friendlies next year before the World Cup with their rivals yet to be confirmed, although reports claim one of them will be Spain.

The Albiceleste will play their last friendly on Argentine soil on May 30 before they travel to Europe.

“Our second opponent is almost decided, ” Tapia said. “We will define it with coach Jorge [Sampaoli] once he returns from his holidays on Thursday.

“Our last game [in Argentina prior to the World Cup] will be at La Bombonera on May 30.”

Argentina will arrive in Barcelona on June 1 and are set to use FC Barcelona’s training facilities for eight days before landing in Russia.

“We will be at the Barcelona’s [Joan Gamper] training ground on June 1,” Tapia said. “We have already booked the hotel and we have made an official request. We will be there the eight days prior to travel to Russia. On the 8th [June], we will play our last friendly before traveling directly to Russia.”

Argentina begin their World Cup campaign against Iceland on June 16 in Moscow. Messi and Argentina coach Jorge Sampaoli recently spoke of the national team’s need to make the most of their international friendlies as they look to improve on what was a difficult qualifying campaign.