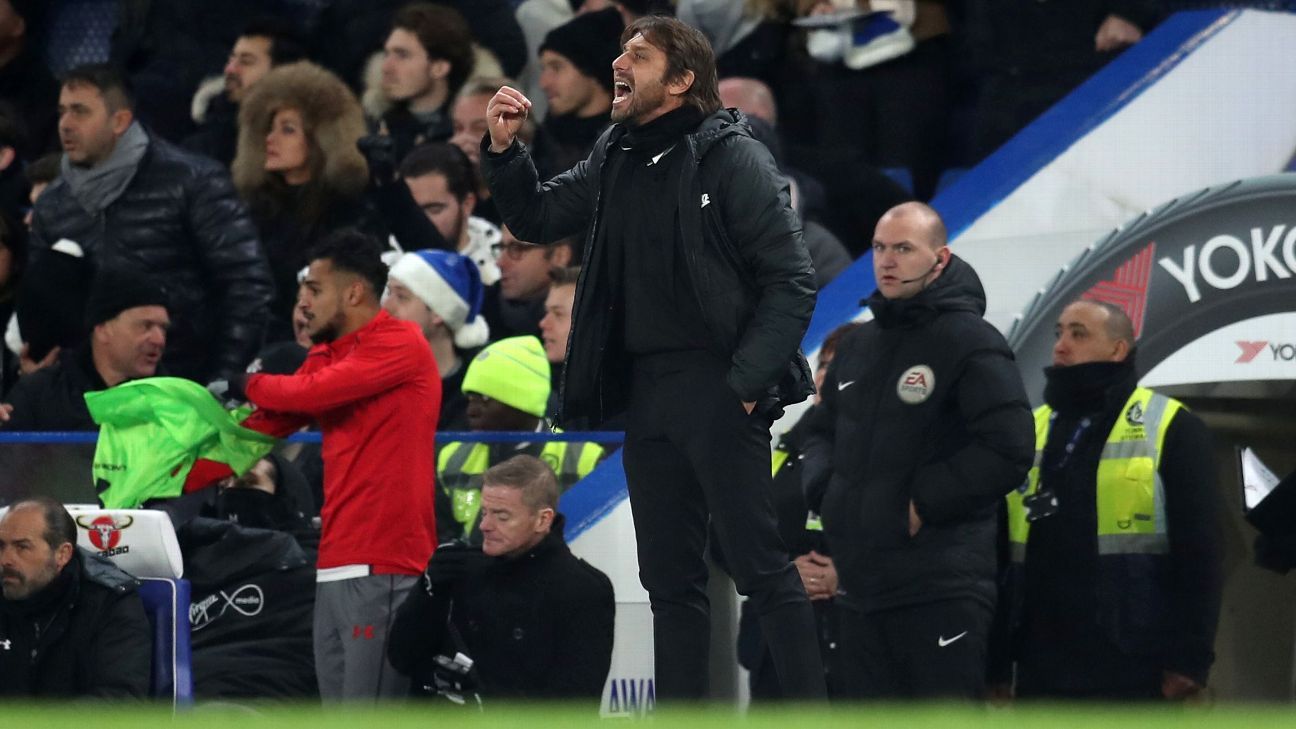 
Antonio Conte insisted that his achievements at Chelsea deserve more respect despite the historic pace Manchester City are setting this season.

Chelsea’s hopes of defending their Premier League title look over by December, with City, having surged 11 points clear at the top of the table by winning 17 of their first 18 matches and beating all of their top-six rivals.

However, after watching his team secure their eighth win in 10 Premier League games against Southampton on Saturday, Conte underlined his frustration that he has had to field continued questions about his future at Stamford Bridge even as Chelsea continue to progress.

“Every day there is speculation about my future,” he said. “It’s not right because I think I deserve a bit of respect for what I did last season, for what I am doing this season.

“To read every week: ‘Next season the club contacts this coach or this coach’ — for me this is not a problem, but it can create problems with the players because the players believe we could [drift] apart.

“I think last season we did a fantastic job but this job is continuing this season. We are trying to change the average age of our team. I think for a club like Chelsea it is very important to start to do this, if you want to create a new base and face the future with confidence.”

Conte has spoken pointedly in the past few weeks about how City’s work in last summer’s transfer market put them in position for this historic run, and he hinted that he would like Chelsea to make similarly astute and targeted signings in the January window.

“I think when you have this opportunity to go in the market to spend a lot of money, I think it is right to do this,” he added. “You must obviously be very good to spend your money in this way. You must be clever to understand the positions, the roles you have to improve.”

He said all of the Premier League’s chasing pack must aggressively pursue new talent next month, saying: “Every team, every club, must pay great attention [in the transfer market].

“Because if a club like Manchester City takes all the best [players], it will be very difficult for us to fight, not only in England but in Europe. If they can do this, it is right for them to do this.”