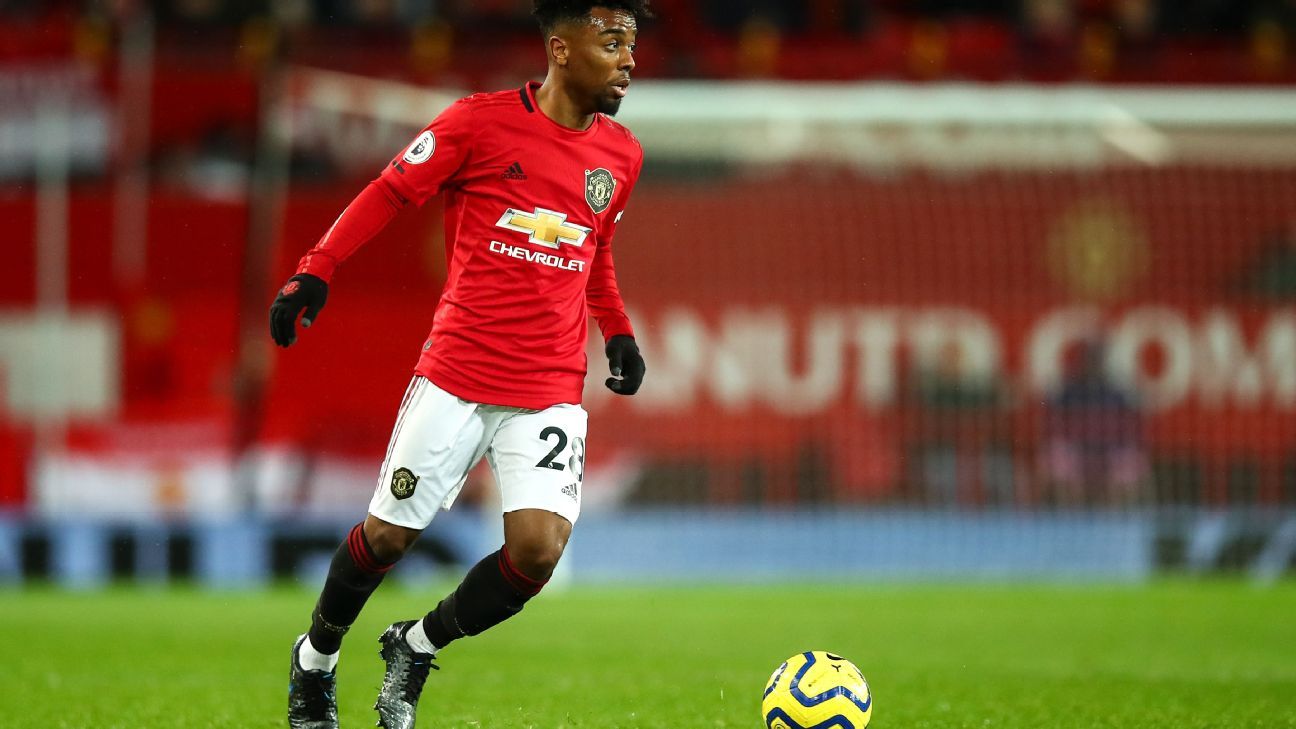 The United boss had been hopeful Gomes would sign a new contract but with no update on the situation and the 19-year-old’s deal due to expire on Tuesday, he now looks set to leave Old Trafford.

“I’ve got no news, nothing, so it doesn’t look like [he will stay],” Solskjaer told a news conference on Monday.

“I’ve not heard from them last night or this morning. It seems like they haven’t managed to agree so the answer is probably short and yes [he will leave].”

United travel to Brighton on Tuesday looking to extend their unbeaten run to 15 games and put more pressure on the top four places.

With seven games remaining, Solskjaer’s team are sixth in the table, five points behind fourth-place Chelsea.

“I think there are many teams in that battle for third and fourth — Leicester, Chelsea, us, Wolves are doing really well, ” Solskjaer said.

“Tottenham, Arsenal and Sheffield United want to put a run together and put a challenge in there. It’s exciting for fans

“The players are working really hard and want to do as well as they can.

“For me as a team we’re trying to implement our ideas. When you go into the next game knowing you’ve won the previous game it’s a good place to be in.”

Brighton are still in relegation trouble but have been in good form since the restart with a win over Arsenal and a draw at Leicester.

United have lost on both of their last two visits to the Amex Stadium and Solskjaer is expecting a tough game even without Brighton fans in the stadium.

“They’re a good footballing side, play football and make it hard for you,” he added.

“I’ve not been down there myself and fans, of course they matter and have an impact on games and football.

“We have to deal with the situation as it is and as an away team, sometimes it helps you but then again when you’re at the bottom pressure of fans can get to you and give an extra edge.”