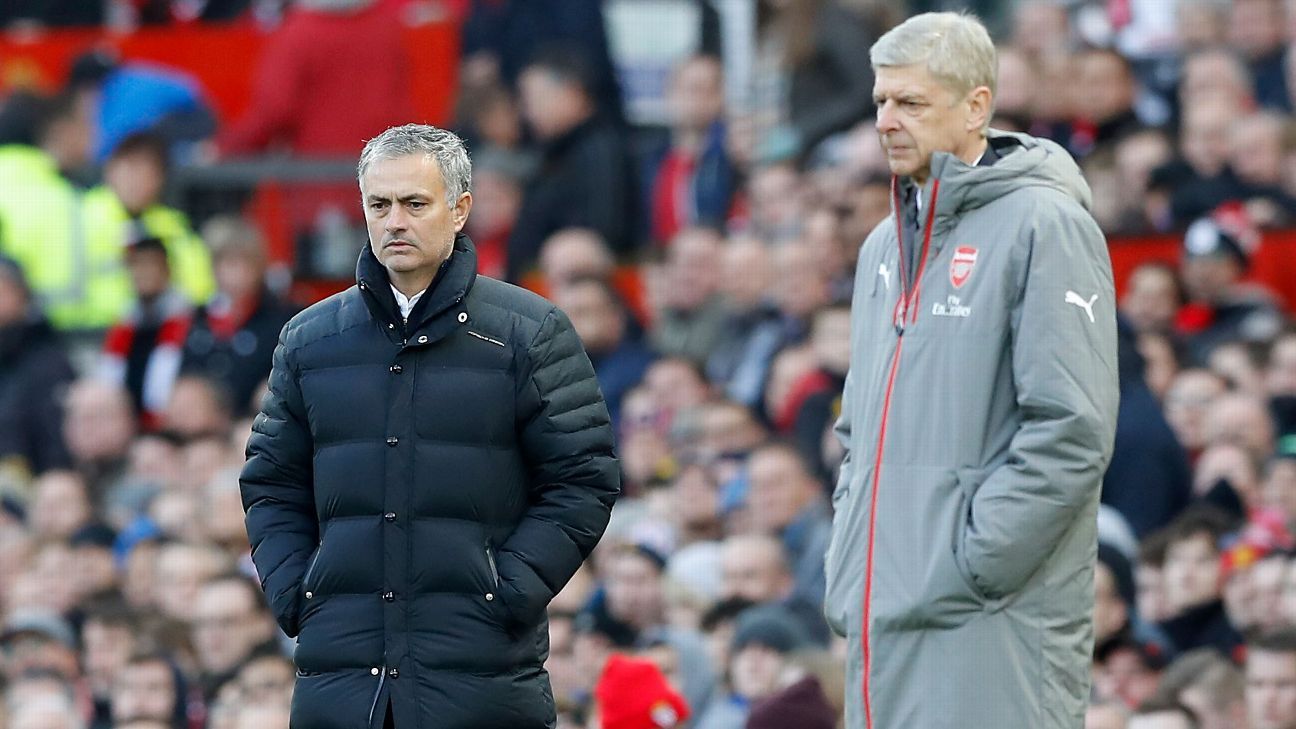 
Alexandre Lacazette starts for Arsenal against Manchester United while Nemanja Matic has also overcome injury concerns to start at the Emirates.

Jose Mourinho said on Friday Serbian midfielder Matic was a doubt after he limped off with a muscle injury during the 4-2 win over Watford on Tuesday.

Here’s your #MUFC team to take on Arsenal. Our starting XI is unchanged from Tuesday night’s win at Watford. #ARSMUN pic.twitter.com/r2NcFVRH9l

But the 29-year-old has been included in United’s starting XI, allowing Mourinho to pick an unchanged team from the victory at Vicarage Road.

It means United continue with a three-man defence of Marcos Rojo, Chris Smalling and Victor Lindelof with Antonio Valencia and Ashley Young as the wing-backs.

Matic starts in midfield along with Paul Pogba with Jesse Lingard behind a front two of Anthony Martial and Romelu Lukaku.

Phil Jones, Eric Bailly and Marouane Fellaini are ruled out with injury while Henrikh Mkhitaryan is not in the squad for the fourth time in the last five games. Zlatan Ibrahimovic and Luke Shaw are also not in the 18.

For Arsenal, Lacazette starts after he was originally ruled out of the match by Arsene Wenger. The Frenchman scored the opener in the 5-0 rout of Huddersfield in midweek before he was replaced at half-time.

He was not expected to feature at all but he has recovered in time to lead an Arsenal attack including Mesut Ozil and Alexis Sanchez.

Manchester United start the match eight points behind leaders Manchester City, while Arsenal go in search of a 13th successive win at home.

Starting Bale on bench vs. West Ham a ‘good decision’
Tottenham’s squad on Gareth Bale’s first debut in 2007: Where are they now?
Man United boss Solskjaer must drop Pogba and De Gea to save his job
Paul Pogba and France both benefit from his return, and so will Manchester United
Harry Maguire’s England and Manchester United slump is cause for concern