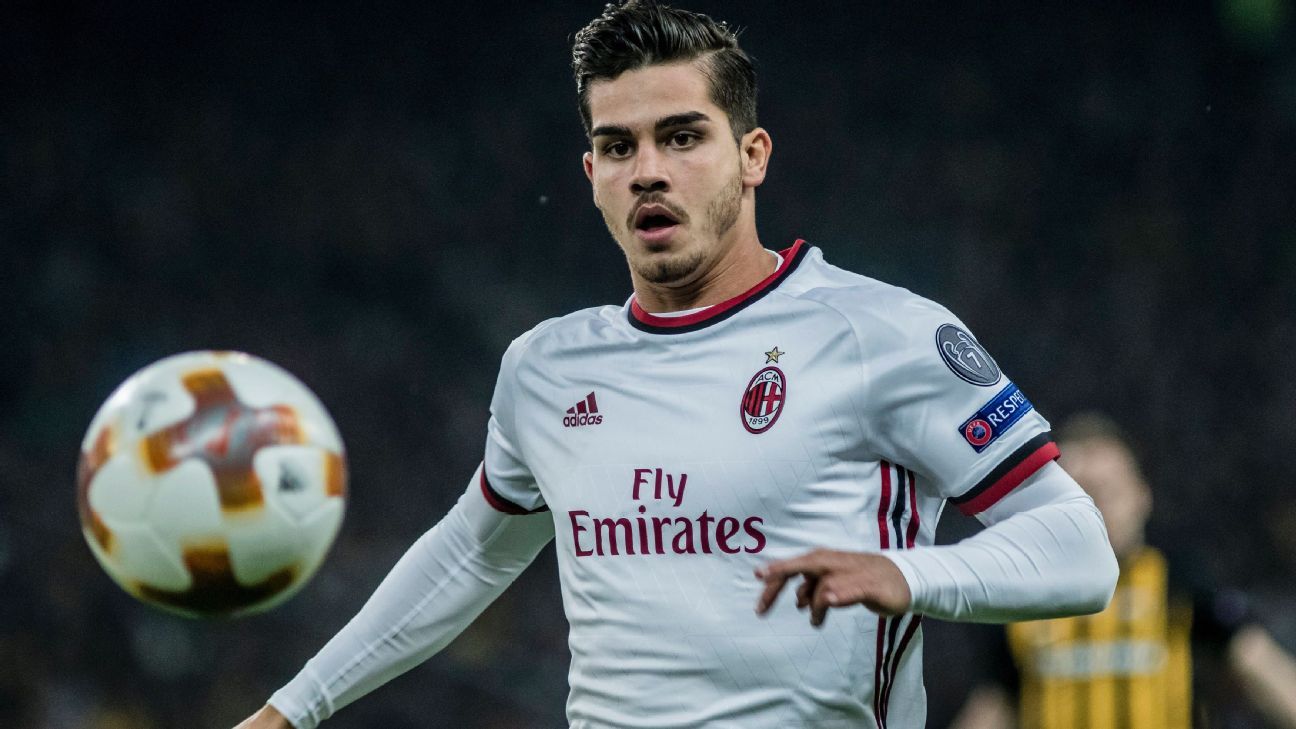 
Fixtures after an international break don’t get much more difficult than Napoli away, but that’s what faces AC Milan when the players reconvene this week. Vincenzo Montella was afforded some much-needed respite prior to the break with a win over Sassuolo, but the pressure will be back on next weekend.

The Rossoneri sit in seventh place in the Serie A table after 12 games and are nine points adrift of the top four, with Roma and Lazio both having a game in hand.

To add to their problems aside from their own indifferent start to the campaign, the top five sides have played a combined 58 games, of which they’ve won 47 to create daylight between themselves and the rest of the pack.

In turn, making the top four and thus qualifying for the Champions League seems like an almost impossible task, but Vincenzo Montella and the players will have to continue to believe and must avoid any further slip-ups.

Having seen slight improvements in certain aspects of the performance last time out, coupled with key changes that must be made moving forward, there are arguably three pivotal factors in whether or not Milan can now enjoy an upturn in form and rekindle their belief in getting back to Europe’s top table next season.

After a torrid start to the season in which he was guilty of errors galore and was a shadow of the commanding figure that dominated games for Juventus and Italy for so long, there has finally been some light at the end of the tunnel for 30-year-old Leonardo Bonucci.

It seems as though his suspension served him well as an opportunity to regroup and refocus on getting back to his best, and back-to-back clean sheets against AEK Athens and Sassuolo would have done the Italian international and his backline the world of good in terms of building confidence.

However, he must now continue in this vein and lead by example. Dries Mertens is undoubtedly the perfect nightmare for Bonucci given his pace, movement and technical quality on the ball, and so if the summer signing can produce another standout performance, we may start to believe that we’ve got the Bonucci of old back and on our side.

Pressure on midfield stars to deliver

Both Lucas Biglia and Giacomo Bonaventura are in line to return against Napoli after recovering from injury, but both will be under pressure to deliver.

Biglia has shown a lack of character and personality in his performances so far this season, as it was thought that he could be a midfield cornerstone to add solidity from a defensive perspective and to string everything together.

He hasn’t done enough this season to date, while Bonaventura needs to stay fit and enjoy a decent run. The experience, leadership and quality between them needs to start making a difference for Milan on a regular basis, which in turn will put pressure on the likes of Hakan Calhanoglu to step their game up.

In Biglia’s case, it could be argued that Manuel Locatelli deserves another opportunity to shine after impressing last season. The youngster may not boast the same level of experience or all-round know-how, but he undoubtedly shows a bit more passion and drive in his performances to make a visible difference in games.

While a case could be made for youngster Patrick Cutrone too, ultimately Montella has to start showing more faith in Silva to lead his line.

The 22-year-old has scored six goals in 14 appearances in all competitions so far this season, but all six have come in the Europa League including qualifiers, as he’s drawn a blank in six Serie A outings.

That isn’t entirely his fault though, as he has been criminally underused so far this season, with the fact that he’s played just 24 minutes of football in the last four league games being a perfect example of that.

He’s shown enough to suggest that he can make a difference for Milan up front with his ability to drop back and link up play as well as his eye for goal. Combine that with the struggles of Nikola Kalinic, and it’s surely a no-brainer to start the Portuguese forward and give him a run of games to really settle in and prove his worth, rather than the odd 20 minutes here or there

That seems like an obvious change for Montella to make, but time will tell if he makes it and if others step up, as it won’t be long before the pressure builds again if Milan don’t deliver positive results.