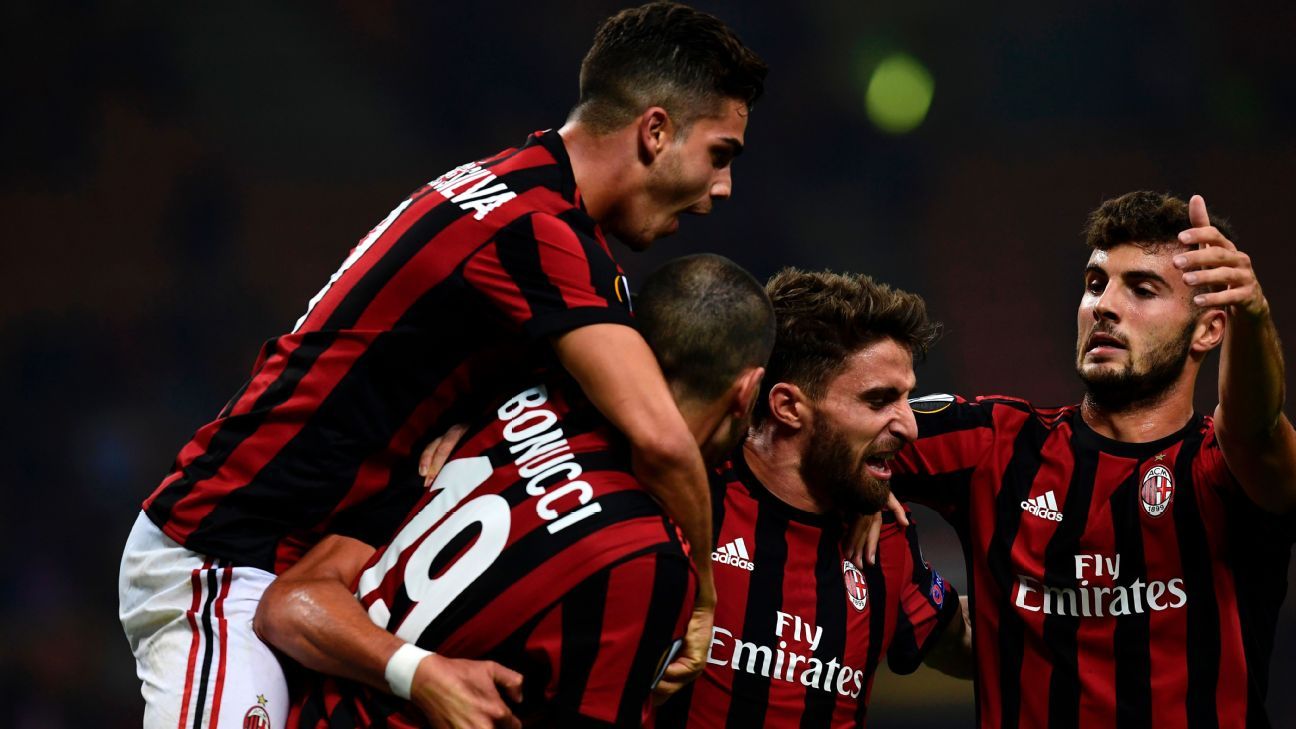 
AC Milan general manager Marco Fassone says the Serie A club would be able to survive without Champions League football next season.

Milan committed over €200 million to the signing of new players in the summer — the first transfer window since the club was taken over by Chinese investors in April — and Fassone was invited to Nyon, Switzerland, this week to discuss his club’s accounts with UEFA.

UEFA’s financial fair play regulations foresee sanctions for clubs spending significantly more than they earn, but Fassone is confident Milan will be able to balance the books even without the added revenue that playing in the Champions League would provide.

“We are quietly optimistic after talks with UEFA. We’ve set out our plans and our wide-ranging dossier to be as transparent as possible over our balance sheets,” Fassone said in a Q&A session on Milan’s official website. “UEFA will now analyse everything we presented knowing how big and important AC Milan are.

“Nothing would change if we weren’t to make it into the Champions League; nothing would go wrong behind the scenes. AC Milan are still healthy on and off the pitch.”

On the field, Milan head into this weekend’s 13th round of Serie A fixtures with a nine-point deficit on the Champions League qualifying berths.

They travel to league leaders Napoli on Saturday evening with coach Vincenzo Montella still under pressure with just two wins in the past seven games, although Fassone has reaffirmed his club’s backing for him

“We have faith in Vincenzo,” he said. “We chose him last season and we’re backing him all the way. Our sporting director works with him very closely and he can see the relationship he has with our players. We know we can’t change things overnight but results will come.”

Fassone is instead focusing on the off-field side of things and ways to boost revenue, one of which could be to move to a new stadium.

Two years ago, Milan secured planning permission for an area of land close to the city’s former trade fair site, but they pulled out of the planned construction after realising the costs would be much greater than initially projected.

Plans to move out of their shared San Siro home have not been shelved entirely, however.

“We think that San Siro doesn’t allow you to reach those objectives that a more modern stadium can allow you to reach in terms of revenues and takings on the medium-period,” Fassone said. “The gap between Italian clubs and other top clubs in Europe is caused by the stadiums.

“AC Milan need a stadium of their own; whether it’s San Siro or a new stadium has to be decided. It’s in AC Milan’s best interest to have a new stadium. We’re on course for making this happen.”